My relationship with the perfume industry has evolved over the years. My desire to learn more has widened at the same pace my reach has. I don’t really look back to the early days of my perfume self-education wishing for a return engagement; except for one tiny part.

Those of you who live in the US know these perfume stores. They have kitschy punny names in a small storefront or kiosk. The boxes of perfume are stacked upon each other making you look behind each one hoping to find something worth digging out of the clutter. I always joked it was my version of walking the beach with a metal detector hoping to find gold. The successful perfume salvage missions are the ones I remember. There were more examples of finding something which turned out to be a bottle cap. This month’s Under the Radar choice, Vicky Tiel Ulysse, is one of those exhumed treasures which still shines today. 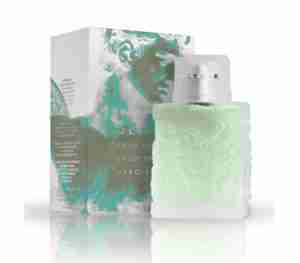 I was in a store in South Florida digging through the boxes hoping to find something. The owner was hovering nearby and he smelled good. It probably took an hour before I asked him what he was wearing. He pointed at a box which said Vicky Tiel Ulysse on it. When he told me how cheap it was ($15/100mL ~15 yrs ago) that sounded like a decent blind buy. Ulysse has turned out to be one of my evergreen bottles which I have replaced twice. It is a fresh style Oriental full of weird nuances and ingredients. Every time I wear it I am reminded how good it is. It is one of my fall stalwarts which means it is a good time to bring this on to peoples’ radar screens. 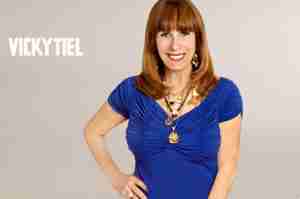 Vicky Tiel was a cult fashion designer before that was really a thing. She would be the costume designer on Woody Allen’s “What’s New Pussycat?” in 1965. From there she would become part of the jet set hobnobbing with Liz and Dick, dancing at Maxim’s and making the scene what it was. Over time she would eventually start her own fashion line. Ms. Tiel is probably a designer whose name you are reading for the first time but if you’ve seen the movie “Pretty woman” the dress Julia Roberts’ character wears to the opera is a Vicky Tiel. Ms. Tiel’s memoir “It’s All About the Dress” covers a life painted in the splashiest of colors. This verve carries through to Ulysse. 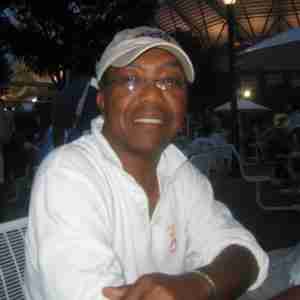 The perfumer she chose to work with on her early perfumes was also a free-spirit within the perfume world; Hugh Spencer. I would have enjoyed sitting in the room as Ulysse came to be. I have to think the phrase “It has to be bigger” was said a few times. I also think the phrase “make it fresh” was also tossed around. Together they did achieve the desired fresh Oriental.

Ulysse opens with the fresh part firmly in citrus territory as yuzu is the tart core. It is cleverly supported with linden and neroli adding in their floral nuanced lime and orange. It is fresh in a way I wish more perfumes would attempt. The floral quality becomes more pronounced with lavender becoming the dominant note. It is joined by cardamom and nutmeg keeping the herbal nature of lavender in the foreground. The Oriental base is formed from the classic components of patchouli, benzoin, vanilla, and musk. It is a sturdy version of this classic base which paired with the fresh and floral phases leading to it make the whole very good.

This has been one of my personal favorites from day one that I have owned it. It deserves to be on the radar screen.