I spent the weekend cleaning up the area around my desk and it is sort of like archaeological layers of perfume samples. On top is the most recent and on the bottom it turns out were samples I had received from last fall. If they make my desk it means I like them enough to want to write about them. Having the time to write about them, well there are sometimes where it seems perfume samples arrive in an avalanche and the fall is most definitely one of those times. Which means things get left behind; unless I notice them during infrequent clean-ups as I did with Odin 11 Semma. 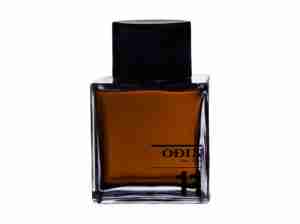 Odin 11 Semma is a classic case of an Under the Radar choice as it just got lost in the cascade of new releases at the end of 2013. Once I had the space to give it some more time to impress me I was amply rewarded. Odin New York is a men’s clothing store in NYC and brought out their first fragrance in 2009. Odin has had a pretty successful beginning to their perfume enterprise. 04 Petrana was widely praised as a masculine iris. 06 Amanu was formally praised as the first winner of The Fragrance Foundation Indie Perfume of the year in 2012. I like the overall line and always look forward to trying the new ones and so a little tardy here is my review of Odin 11 Semma. 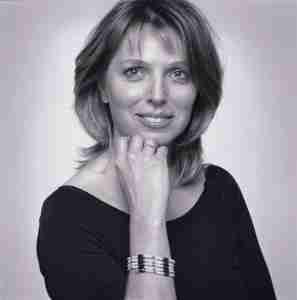 Semma was composed by perfumer Corinne Cachen who had previously done 07 Tanoke for the brand. Semma was designed to be a warm spicy fragrance and Mme Cachen wraps her spices in a tobacco leaf impregnated with chili pepper. That chili pepper is what makes Semma interesting as it adds some restless energy to the smooth tobacco and spice.

Mme Cachen lays out her tobacco leaf and when I initially put this on it feels familiar until another familiar smell that of sliced Szechuan chili peppers arrives. The chili pepper can border on unpleasant but by cocooning it in the tobacco it surprisingly works. I think Mme Cachen probably spent a lot of time getting this balance right because a little too much pepper and this would be tough to wear. Now the more traditional spices of clove and cinnamon arrive and they also help in the continued taming of the chili pepper although both the clove and cinnamon add a fine-drawn kind of complementary heat themselves. The base notes are sweet myrrh, sandalwood, and tonka. Like a bit of sweet dessert at the end of a Szechuan meal these provide sweet solace at the end.

I am sorry it took me so long to excavate Semma from the deepest layers on my desk, it deserved a better fate. The unfortunate thing is it is now back on the bottom layer. The silver lining is when I re-discover it again in a few months it will probably be perfect cool weather to wear it in again.

Disclosure: This review was based on a sample provided by Odin New York. (I think)