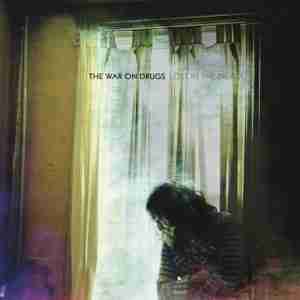 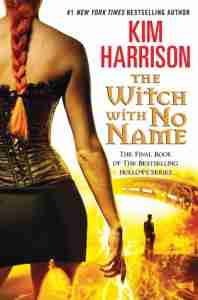 One thought on “The Sunday Magazine: My Favorite Non-Perfume Things of 2014”