Not often, there are times where I finish a book where I am shaken and stirred emotionally. I close my iPad down and think “Wow! What did I just read?” The first book I read in 2020 did that to me; “Long Bright River” by Liz Moore. 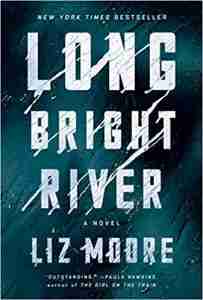 Liz Moore has been an author I have followed since her debut novel “The Words of Every Song” in 2007. She is part of that damningly inexact genre known as “literary fiction”. I’m not fond of the term because I don’t know what it stands for. Novels written on a higher plane? Or to a higher purpose? Or to do something different with a known genre? It seems critical and praising in the same two words. For perhaps the first time Ms. Moore makes it seem praiseworthy by answering yes to my questions above. 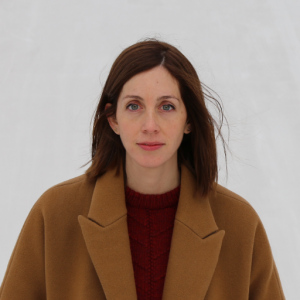 Long Bright River tells the story of two sisters, Mickey and Kacey, from Philadelphia. Mickey has grown up to become a cop. Kacey has become an addict. Mickey is the narrator of the story. The book moves like a police procedural as Mickey is drawn back to the Kensington neighborhood, she and Kacey grew up in. By moving back and forth in time Mickey tells of their childhood and how they ended up on two different paths. In the current day Kensington there is a serial killer preying on the addict community living in the abandoned buildings of their old neighborhood. Mickey pursues the case because she is worried Kacey could be in danger. As these two divergent paths find their way to intersection is what drives the plot.

Ms. Moore writes a novel which poignantly describes the loss of middle-class urban neighborhoods. Kensington is its own character as you see it in happier days before its tragic present. She writes a novel of the damage of addiction. Mickey and Kacey end up in Kensington under the care of their grandmother because their mother overdosed. In reaction you either become an addict or push it away vehemently. Mickey and Kacey represent that. Finally this is a police procedural. Mickey is following the clues to uncover the serial killer. Just as with any mystery novel I’m trying to figure it out, too. Most times a novel of three such disparate tracks would fall apart under its pretensions. Ms. Moore keeps it all together each piece growing in an unforced way from the other.

By the end Ms. Moore has asked tough questions which have revealing answers. The joy of reading this novel lies in the surprising resolutions of everything.