One part of my non-perfume life I haven’t spent a lot of time talking about in this column is my time as a gamer. I was one of the original Dungeons & Dragons players in the early 1970’s. I have continued to play for the rest of my life. Being a gamer it also led to my spending more than a little time every summer at a gaming convention where I would participate in tournaments. I loved these experiences. I almost always attended with other local gamers and we would road trip to the tournament. They remain great memories. The new novel Conventionally Yours by Annabeth Albert tells a story of gamers and gaming. 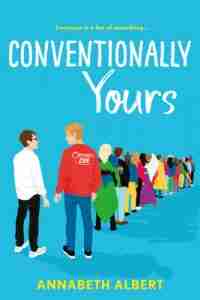 Ms. Albert has been the successful writer of several series. She has touched on gaming culture in some of them. Conventionally Yours is a classic road trip plot. Two NYC rivals who play a trading card game called Odyssey are thrown together in the same car to travel to big tournament in LA. Conrad Stewart and Alden Roth then begin their trip across the country. 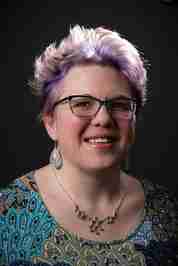 As they travel they learn more about each other. They both have interesting stories to tell. The common ground which is reached is expected. By the time they reach LA rivalry has turned to something else. They both still desperately need to win. Can they vanquish the other on their way to victory?

Ms. Albert captures much of the nuance of gamer culture. Odyssey is loosely based on the Magic: The Gathering card game. As one who played that game and attended many tournaments Ms. Albert depicts that with an accuracy that leads me to believe she has played a tournament game or two of Magic.

She also must have done a cross-country road trip because that is also accurate in the telling. It is also the opening up of Conrad and Alden which gives the book its emotion. With nothing else to do you talk about yourself. Once you know your rival better that relationship changes. As it does here.

It has been a few years since I spent a weekend in a convention center playing games. Conventionally yours captures why I miss it.

Disclosure: Review based on a copy I purchased.