Much of my childhood was spent in the sunshine in South Florida; the nights left their impression, too. As soon as I could stay up as late as I wanted that meant I was awake after midnight most nights. There is a stillness to that time of day even in an urban area. In the tropics there are also the scent of the many night-blooming flowers which are indigenous. Jasmine is the most common. When I smell a really deep jasmine it makes me think of the post-midnight hours. This is how I experienced The Harmonist Moon Glory. 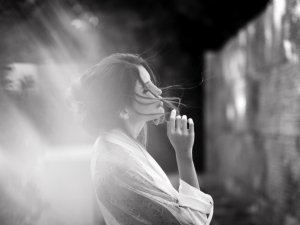 The Harmonist is the brand founded by Lola Tillyaeva in 2015 based on Feng Shui principles of Yin and Yang. Each perfume carries the energy of one or the other. The inaugural collection was 10 perfumes with which Ms. Tillyaeva collaborated with perfumer Guillaume Flavigny. I somehow missed out on these entirely. Thankfully I am getting a new opportunity to get acquainted with the brand through this first release in the “Prequel Collection”; two new releases for 2020 the first of which is Moon Glory.

Moon Glory is meant to be the Yin member of the Prequel Collection. It is intended to capture the energy of a full moon shining upon a tropical garden at twilight. It is that scented demarcation of day to night as the night-blooming flowers provide the sensation. M. Flavigny uses jasmine with the unusual “queen of the night” flower to create a fulsome dusky floral accord at the center of Moon Glory.

That jasmine is what greets you from the start. This is not the transparent airy jasmine analogs. This is deeply narcotic full-spectrum jasmine. M. Flavigny then adds a syrupy complement with lychee. It is as if the sweet blooms float on a similar flow of lychee. This repeats itself as queen of the night appears providing a lighter harmonic of sweet floral which is deepened by honey. It is the opposite of the top accord where jasmine is carried by the lychee, in the heart the honey carries the queen of the night. M. Flavigny buttresses the tropicality with precise amounts of ylang-ylang and passionflower. This pulls together into a deeply satisfying floral accord. M. Flavigny rests it on a base of sweet sandalwood and warm Peru balsam.

I know many want their spring florals to be more delicate, not me. Moon Glory is the kind of depth I prefer in a floral perfume without becoming overwhelming. I think it could easily be worn in place of the typical spring style perfumes. Maybe you just need to embrace the flowers which come out at night.

Disclosure: This review is based on a bottle provided by The Harmonist. 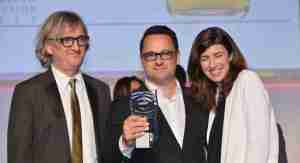 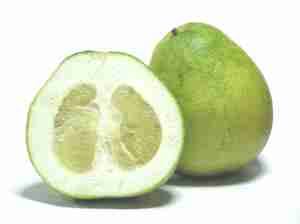