November and December are the most valuable real estate for Colognoisseur. It is when I am trying to squeeze in all the perfume I have left to try for the year and must figure out when to write about it. I don’t consider it a problem it just forces some decisions to be made. For the first time I am going to spend some of that time on a single brand because I think it is important enough to do it. The brand is Amouage. 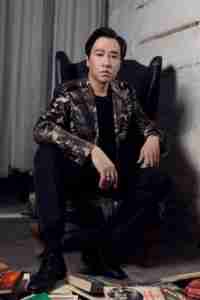 As we end the first twenty years of the 21st century I’ve been thinking about the brands which have helped define this new era of independent and niche perfumery. Right at the top of my list is Amouage. I would meet the brand in 2007 with the twin releases Jubilation 25 and Jubilation XXV. The latter has stood the test of time as one of my all-time favorites. This was the first year then creative director Christopher Chong began his time with the brand. Until last year he oversaw what I consider perfume for those who love perfume. Mr. Chong’s love of classical music and opera were translated into perfumes with a similar grand sweep. The perfumes he helped conceive were worth spending time with. 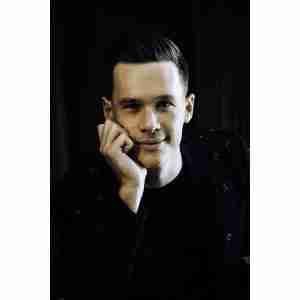 When he stepped down as creative director, I had some concerns. I had seen one of Amouage’s contemporaries, Clive Christian, fall to pieces after this kind of change. I waited for news of who was taking over. It took some time, but the announcement of Renaud Salmon had me happy there was going to be someone else. But would he live up to what I believe the brand stands for?

My first impression was Interlude Man Black Iris where he oversaw a flanker of one of Mr. Chong’s creations. My worry spiked again because if Amouage was going to become a line of flankers I was not going to be pleased with that choice. After I said that in my review, I received a few e-mails telling me M. Salmon was not going to do that. He chose to do a flanker as a figurative “get to know you” between new creative director and consumers.

In the waning days of 2020 I have an unprecedented opportunity to weigh in on Amouage past and present. I have samples of six new perfumes with which to illuminate all that Amouage hopes to be. I am going to spend the next three days reviewing two new releases each day. On Friday I will come back and give my conclusions in a single place although I suspect it will become obvious as the week moves along.

Tomorrow I will review Mr. Chong’s next to last release Rose Incense and M. Salmon’s Overture Woman which is the distaff counterpart to last year’s Overture Man. It gives me the chance to compare the style of both side-by-side.

The next day I will do the first half of the new Renaissance Collection; Crimson Rocks and Enclave.

This will be followed by the remaining two; Ashore and Meander.

I hope you will join me for Amouage Week.