Isaac Newton’s Third Law of Motion is, “for every action there is an equal and opposite reaction”. In mass-market perfume there is a lesser known law of motion, “for every bestseller there will be scores of imitators”. As we moved into the 21st century those bestsellers were almost uniformly aquatic. This was a style of perfume that didn’t really allow for a wide range of variation; not that it stopped anyone. One which chose to listen to Newton decided to push back against the fresh aquatic with something spicier and woodier was Perry Ellis 360 Red For Men. 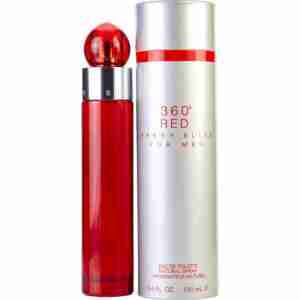 In 1995 Perry Ellis released 360 For Men and it was just another fresh entry in a sea of them. Eight years later when the first flanker was imagined I am not sure who suggested going in a different direction, but it turned out to be a good idea. Perfumer Jean-Louis Grauby layers in spice and woods into the typical citrus and aquatic accords which are kept to the background. 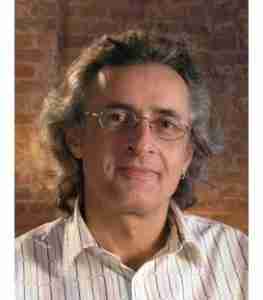 The opening of 360 Red For Men is the typical citrus as lime is modulated by a bit of orange it is nothing so different from many other perfumes of the time. Once the cinnamon begins to warm things up instead of plunge into the water then you notice a change. Nutmeg keeps the cinnamon in check from smelling like red-hot candies. A very strong cedarwood provides its clean woodiness. It takes a while but through a skillful use of white musks there is an aquatic effect to be found but it is secondary to the spice and woods.

360 Red For Men has 8-10 hour longevity and average sillage.

360 Red For Men is an aquatic for cooler days. The spice and woods give you some pop in the morning and the aquatic peeks out as the day warms into the afternoon. This is one of those great bargains which can be found for less than $20/100mL. It is a discount diamond because it managed to try and be an opposite reaction to the aquatic trend of the early 2000’s.