The longer a brand is around the usual trajectory is a solidifying of a brand aesthetic. If there are some swings, they usually come early in their existence. In the case of perfume brand Penhaligon’s I could make the case they have never been able to figure out what they’re all about. For a brand over a hundred years old you might think they’ve figured it out. You would be wrong. Penhaligon’s has gone through so many distinctly different eras and styles it is hard to keep track. One benefit of all that uncertainty is there was bound to be a time of creative apotheosis. That happened in the years between 2006-2013. Perfumers like Mathilde Bijaoui, Bertrand Duchaufour, Olivier Cresp and Alberto Morillas had a freer hand under creative director Nathalie Vinciguerra. Too many of these have found their way to the Dead Letter Office including the one I think is the best of them all; Penhaligon’s Elixir. 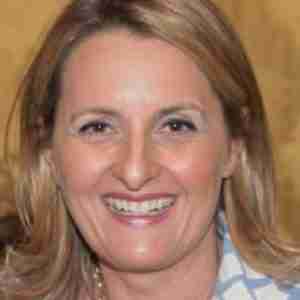 Mme Vinciguerra kept up her trend of working with the best perfumers as she asked Olivia Giacobetti to compose Elixir. She would come forward with one of her trademark transparent structures which has become one of my Holiday Season staples. 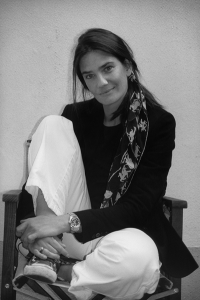 By 2008 when Elixir was released the trend towards more transparent constructs was only being practiced by a few perfumers. Mme Giacobetti was one of the earliest and most creative working on these kinds of fragrances. She is one of the reasons I have some issues with many of the modern transparent creations now that the pendulum has swung so firmly in this direction. She showed me that transparency can have tremendous beauty in fragility. Elixir is a good example of how spices, florals, and woods can form an opaque Oriental.

Elixir opens with an accord of three spices; cinnamon, cardamom, and clove. I jokingly think of them as the “3C’s”. Mme Gicaobetti finds an ideal balance of all three so that they form this shimmering spicy accord. In an ingenious flourish she takes eucalyptus to provide mentholated lift to those spices. This is one of my favorite top accords by Mme Gicaobetti, ever. When I wear Elixir, I sometimes refresh it a few hours after the first sprays because I like it so much. What comes after is also quite good, but the beginning is brilliant. It moves through a floral phase led by a lightly indolic orange blossom paired with a subtle incense. This is another diaphanous accord which doesn’t sacrifice the soul of its ingredients. It finishes on a fabulous guaiac wood and sandalwood clean woody foundation.

Elixir has made it to the Dead Letter Office because of the schizophrenic nature of the Penhaligon’s brand. They hit the reset button early and often sending too many good perfumes off to oblivion. The nice thing is bottles of Elixir can still be found reasonably at many of the fragrance resellers.

Elixir has been one of my favorite perfumes by Mme Giacobetti I marvel at how well it stands up to cold weather as I wear it during the Holidays. It shows a sturdiness belied by its presence. The only thing which it couldn’t survive was the reset button.