For the audience who only comes to Colognoisseur for this column I am in the midst of the Pierre Benard Challenge where I am spending ten days on fragrance inspired posts. I decided I would alter that effort for this week’s column picking geek influences which mean something to me. I’m going to do it in roughly chronological order.

At the beginning there were comic books. Specifically Marvel comic books. Even though it was my father’s Batman and Superman comics which got me interested it was reading Spider-Man which hooked me. I’ve read Marvel comics for almost 55 years now. I was always asked when I was going to stop reading “funny books”; never.

Then came a television series like nothing else called Star Trek in 1966. Even as a child it fired my imagination. As we were taking our first steps toward the moon Star Trek extrapolated that to something grand. One of the things I was grateful for the show was the way it displayed all races and nationalities working together as explorers and scientists. I am happy to say it continues in 2020 with Star Trek: Picard.

The Lord of the Rings by JRR Tolkien was one of the first epic fantasy books I read while in high school. In those days Sci-Fi/ Fantasy took up a few shelves in our local Walden Books store. Now it fills our movie screens with whole entire bookstores devoted to the genre. When I start reading the first book in a new series I always inwardly wonder if it will be the next Lord of the Rings. Only rarely is the answer yes. 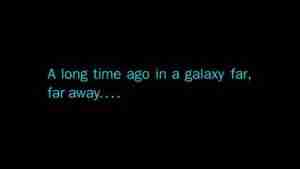 At the end of my senior year in high school my two friends and I went to see this movie called Star Wars on opening night. I would spend the ensuing summer seeing it over 50 times. George Lucas tapped into a desire for adventure among the stars that has created an amazing amount of pleasure for me. Little did I know the explosion of the Death Star was just the beginning.

In 1984 I was introduced to William Gibson’s novel Neuromancer. It created the genre of sci-fi called cyberpunk. I have been jacked in form the beginning. More than any other style of speculative fiction this one has been the most prescient. Back then it was fiction in 2020 it is becoming reality.

These are the pillars of my favorite geeky things. As I wrote this, I realized all of them were ridiculed to some degree when they first appeared. Now they all are revered without having changed. I lived long enough to see it happen. Ain’t life wonderful? 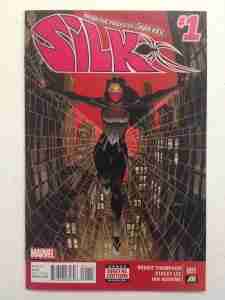 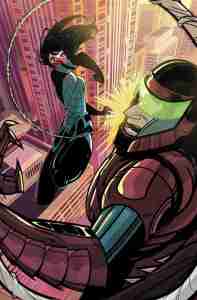