One of my enjoyments about writing on perfume is to watch a young brand develop. It is similar to music. An artist will spend a lot of time and effort producing their first release(s). Letting the public see what they are doing. I look at these debut collections seeking a nascent aesthetic. 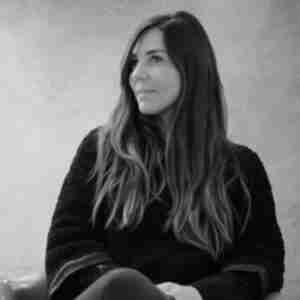 I received my sample set of the first five releases of Atelier Materi at the end of last year. Creative director-owner Veronique Le Bihan wanted to feature the sustainably sourced ingredients from in and around Grasse. Those first releases did that a little too literally for my taste. They were good but there wasn’t anything for me to assess beyond the notes that were on the label. Except for one, Poivre Pomelo. Perfumer Marie Hugentobler took a much different approach in that one. Creating a dynamic blend of the pepper and grapefruit over a bed of sharp green. This was exactly the kind of perfume I enjoy. As I awaited what would come next, I hoped for more of that. Atelier Materi Narcisse Taiji is here to answer that. 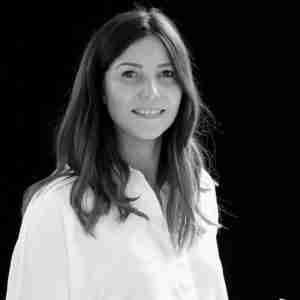 Narcissus isn’t used as often in perfumery as I would like. It is one of my favorites. One reason is the expense. It is similarly laborious to harvest and extract as orris is. Just like that more well-known counterpart the effort is worth it. Narcissus forms a much darker scent profile. Inky green with animalic overtones. It is not an easy ingredient to work with as it will overwhelm most of what comes near it. Mme Le Bihan sourced her narcissus absolute from the Aubrac Mountains about a six-hour drive north from Grasse. The quality of it leaps off my skin. As she did with Poivre Pomelo, Mme Hugentobler embraces the intensity while finding odd harmonics in unexpected complements.

It starts with a fascinating curveball to interpret the green of the narcissus. She takes the crispness of pear, that green streak of tuberose, and the zestiness of ginger as her way of exploring that. The pear forms a lush fruity floral. The tuberose adds the creamy more typical floral quality but that green streak pulses to the beat of the narcissus. The ginger just adds a spicy applique of energy keeping it from going too dark. Before that does happen an accord of hay and bran absolute adds a grainy clean barnyard milieu to those animalic aspects of the narcissus. It is a harbinger of what is to come. That is a base of leather and patchouli. Mme Hugentobler finds the precise balance in these three without tripping over the edge into mawkish shadow. That same liveliness the ginger provided early on the patchouli adds to the later stages. By the end, the animalic parts of narcissus happily curl up in a furry ball with the leather and patchouli.

This is an exceptional narcissus perfume. It will be joining my shelf of my other favorites narcissus perfumes. Narcisse Taiji seems to be the next step towards the aesthetic promised by Poivre Pomelo. If that is the case this will be a brand to be noticed.