We are a couple of years into this widely held belief that transparency in fragrance is the desired aesthetic. During the coalescence around this hypothesis I have found the ones which miss the mark are the ones who become so light they become an anti-perfume; afraid to have presence. There have been exceptions to this. It is why I have hope there is some greatness to be found within this trend because there are too many good people who should know how to make it relevant. I was surprised earlier this summer to find much of what I am looking for in a new brand; Les Souers de Noe. 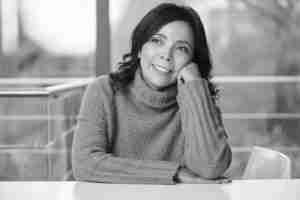 Les Soeurs de Noe was founded and is creatively directed by Nadia Benaisa. Mme Banaisa spent her childhood between Belgium and Morocco. For her perfume brand she wanted to find the overlap between the Europe and Orient. To achieve her vision she worked with perfumers Jerome Epinette and Pierre Wulff on her first five releases. It has been a long while since a debut collection has captured my attention as fully as this one has. Her choice to work with M. Epinette is a great choice as he is a perfumer who excels in this space of transparent fragrance. 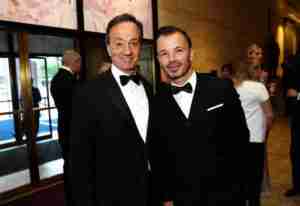 I am going to spend the next two days writing about all five of the original releases. Today I am going to start with the two which are the most typical styles in the collection; Mitsio Vanille and Oud Rose. Tomorrow I will follow up with the three gourmand inspired perfumes. 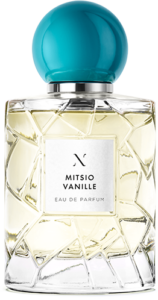 Mitsio Vanille is a vanilla-centric perfume which remembers the source of vanilla is the pod of an orchid. The perfumers spend the early moments discovering the orchid in a tropical milieu. This is a fresh green world of freesia and the botanical musk of ambrette seeds. The orchid hangs suspended with a strong floral quality provided by lilac. This vanilla orchid accord especially paired with the ambrette is gorgeously realized. The base deepens the vanilla as if we were making an extract of the pods we harvested. Along with the vanilla the muskiness also becomes a bit more pronounced retaining that duet by giving it some depth in the end. 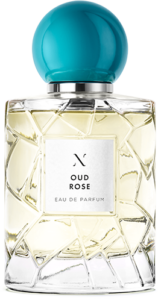 Oud Rose is the classic pairing of Europe and the Orient, Mme Benaisa had to include it. The challenge for the perfumers was to find a way to lighten it up. It is accomplished by using Rose de Mai as the rose counterpart to the oud accord. Both choices allow for a more transparent construct. Oud Rose steps through the classic paces of this kind of fragrance by opening with the golden halo of saffron floating on smoky tendrils of incense. The stars show up as the fresh Rose de Mai and the finely constructed oud accord create a modern version of this ancient pairing. It goes through a leather and patchouli base at the end.

You might not think of Vanilla and Oud as candidates for a transparent perfume, usually they are not. In the hands of this creative team they capture just the right amount of opacity to keep them from being irrelevant.

In Part 2 I will examine the remaining three releases which is where this creative team really hits their stride.

Disclosure: This review is based on a sample set provided by Les Soeurs de Noe.