Every year I attend New York Comic Con it seems like I discover a new comic while standing on line for something else. This year it was author Delilah S. Dawson who was sitting at the Boom! Studios booth. In front of her was a comic named Ladycastle. By the time I had moved away I had the first issue in my bag. I would download the remaining three issues on my bus ride home to finish the series. 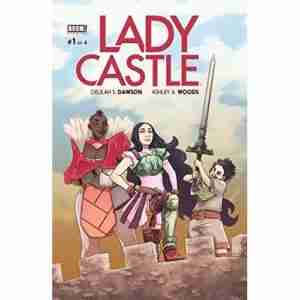 I knew of Ms. Dawson through her urban fantasy series on the world of Sang where she fuses steampunk, vampires, and romance together. They were good reads but it isn’t one of my favorite series in the genre. When I asked what Ladycastle was about I was told that the men all rode away on a quest only to be killed leaving only the women behind to defend the castle from the monsters. I am a fan of twists on fairy tale formulas so that was enough to get me to buy the first issue. 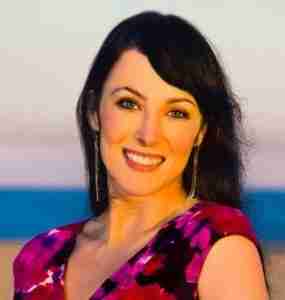 What greeted me on the pages drawn by artist Ashley A. Woods was better than that description. It is what happens when the women of Mancastle realize they’re in charge; first the name changes. The opening of the comic is Princess Aeve who wakes up and immediately breaks into song. Through her overture we meet the other women in the story while we learn Aeve is only valuable to the kingdom as part of a marriage. Aeve is the prototype princess. When the news is given to the women there is a moment when the new Queen goes up and releases Aeve from her room atop the tower. She asks, “Can I come out now?” when she is told she can there is a moment where she stands in front of a mirror and cuts off her flowing hair signaling the princess is ready to do her part in the defense of Ladycastle. 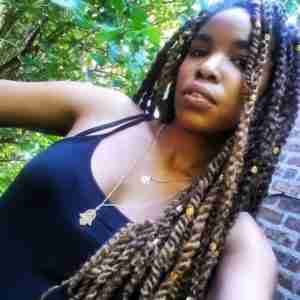 Ms. Dawson crafts a fun twist as the women are not all bluster and bludgeon. They find more creative ways to deal with the monsters who show up. It is another in the string of pop culture female empowerment stories which have remembered a message can also be fun. Ms. Woods’ drawing style is assured with a fairy tale palette of colors it is what this story needs to go with the words.

If you like the television show Once Upon a Time or you found the movie Wonder Woman another fun tale of women taking charge I think Ladycastle will be something you’ll enjoy. The four issues of the comic have just been collected in a single trade paperback volume so the entire story is available to read.