I am generally dismissive of celebrity perfumes. In the majority of cases the perfume is a cynical attempt to cash in on the celebrity’s name. It almost leads to horrendously generic fragrance. Designed for a quick buck. The ones which do not take that path have been associated with someone who loves perfume. They are involved in all the aspects of the creation. When there is a vision that they want to realize it seems to happen. One of the great stories in this vein is Kate Walsh Boyfriend. 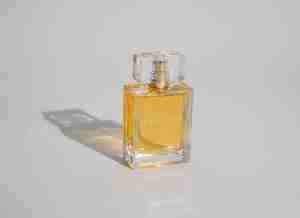 In 2008 actress Kate Walsh was flying high as part of the Grey’s Anatomy/Private Practice television shows. Instead of someone approaching her to put her name on a fragrance she did the opposite. At that time she was getting over a breakup. The one thing she found she missed was the smell of her boyfriend’s cologne on her skin. As she stood at the mall trying to decide if she should go to the men’s fragrance counter and just buy some, she had a great idea. How about making a perfume that smells like your boyfriend on your skin. Since this was an entirely independent undertaking she had to decide on the bottle, the marketing, the perfume and anything else. In 2010 she had worked with perfumer Marypierre Julien to create Boyfriend. It went on sale on a home shopping network and sold out. in 2011 Sephora asked if she would be interested in selling there. For 2011 and 2012 it was one of the best-sellers there. She succumbed to the pressure of the business and Boyfriend would disappear from shelves by 2015. 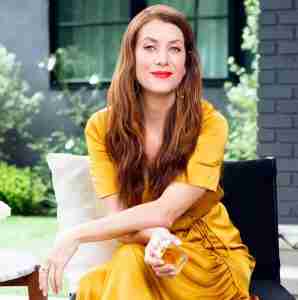 Ms. Walsh was determined to see if she could bring Boyfriend back in the new social media age by marketing it solely online. Avoiding some of the pitfalls of brick-and-mortar merchandising. In 2018 Boyfriend returned with a full Instagram marketing plan. It has become another success story. At the heart of it is one of the best celebrity perfumes going. 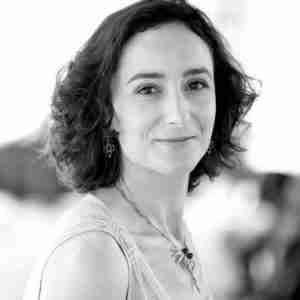 The concept of Boyfriend as that residual scent of your paramour is the perfect starting place. Mme Julien uses myrrh, patchouli, and amber as the accord which represents that. It is the primary thing you will notice. What is equally smart is to remember there is a woman here which are represented by an underpinning of traditional feminine leaning ingredients. Plum, jasmine, and lily complete the idea of a cologne lying on top of a woman’s skin.

Boyfriend is a great celebrity perfume because Ms. Walsh was just an independent perfumer with a profile. She leveraged that to make Boyfriend and to bring it back. If all celebrity perfumes were like this, they wouldn’t have such a bad name.