When I look back on my childhood in South Florida I realize how lucky I was to grow up in a community with so many different influences from the Caribbean and Central America. As I rode my bicycle through town I would cross invisible boundaries moving from neighborhood to neighborhood. While there wasn’t necessarily a sign indicating a change there was something else. In the warm weather of Florida most places had their windows open. Coming out of those windows was the music of their island homes. That was my introduction to ska and reggae music. I didn’t have a name to put to it until the release of the 1973 film, “The Harder They Come”. That was when most Americans used the word reggae for the first time and the soundtrack was the first time those same people listened to this music. 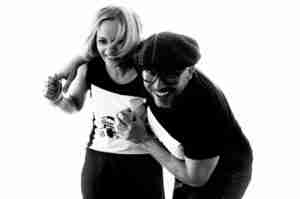 Jusbox Perfumes has been releasing fragrances inspired by different decades and genres of music. For their reggae influenced Green Bubble they moved forward thirty years to 2003 when reggae has become a part of the popular music landscape. They also focused on the Rastafarians who made the music part of their faith. Another part of their faith was the smoking of cannabis as sacrament. When the brother-sister team of Andrea and Chiaro Valda wanted to turn this to perfume they collaborated with perfumer Julien Rasquinet. 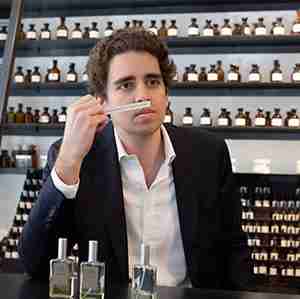 They start with a sticky green cannabis accord. This has a deeply herbal effect. M. Rasquinet skillfully uses the absinthe precursor of wormwood and grapefruit to provide a fuller accord. The grapefruit is particularly great in the early moments as its sulfurous quality is allowed free rein. Then a very raw green cedar elongates the top accord. The bass line which is such a part of reggae music begins to warm up with a sweet honey accord. It goes even deeper as patchouli, labdanum and sandalwood provide the ultimate bass heavy accord.

Green Bubble is an aggressively herbal green perfume which might not be to everyone’s taste. It has an offbeat charm which might not be readily apparent. I found it to be the best evocation of music in the Jusbox Perfumes line. If you’re a fan of this style Green Bubble will rock steady all day, and night, long.

Disclosure: This review was based on a sample provided by Bloomingdale’s