I’m not always sure what causes certain e-mails to arrive close together. Over the first part of this year I have been receiving at least one a week inquiring if this perfume inspired by another more expensive perfume is the same. It reminded me of these aluminum cannisters I saw in the local drugstore as a child. They had on their label, “if you like Aramis you’ll love Artemis” with a $5.99 price tag. I think the idea of making a more affordable version of an expensive popular perfume has been around for decades. It has maybe gained more traction lately because of the popularity of some ultra-luxe priced perfumes. 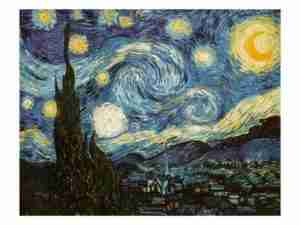 For most of the year my answer to the e-mails was, “I haven’t tried any of them. You will have to trust your nose.” I still think that is the best response. Yet I admit because of the persistence of these e-mails I was curious. I perused the sites of some of the brands which do this. There are a small set of perfumes which I feel I am intimately familiar with. In searching I found imitation versions of some of these. I ordered four of them and have spent some time over the last few weeks doing some intense comparison. I still believe you should trust your nose but if you want to trust mine I am going to speak in some generalities I found. 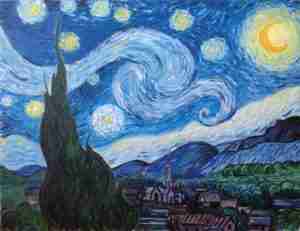 The first generality is all of the four that I tried are a bit like looking at a carnival fun house mirror. The ones which make a part of your body look slightly thinner or wider. All of these perfumes carry the same progression of accords from top to bottom except there was always one phase which didn’t track exactly. It was heavier in effect or maybe slightly sharper but there was always a section that was slightly off. It depends on if this particular part of the development is what attracts you to the original perfume these are imitating. As an example, if you love the creamy sandalwood base of a perfume in these duplicates there are more synthetic sandalwood used which has a bit of a different scent profile. That might be enough for you to think it is not the same. 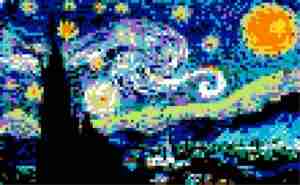 Which leads to the second generality the reason for the higher prices is the use of larger percentages of the natural source of the ingredients. If the duplicates used the natural sources too their prices would not be as modest. Which means they are made up of synthetic substitutes. Now there is a trick used by many perfumers which is to add a small percentage of an expensive natural ingredient to a much larger percentage of the synthetic analog. This works particularly well for the floral synthetics. I found the one which I purchased which was a floral was the one I thought was closest to the original.

The final generality is the performance on my skin was quite different. Because of the reliance on synthetics which linger on the skin longer the overall effect was elongated. That’s good if you want it to last longer no matter what. It wasn’t good for me because it felt like someone was singing a song and holding notes for too long here and there. It was this which I found the most distracting in my evaluation.

My answer to “is it the same?” is no. If you asked me if they are close, I’d say yes with this caveat. If you like a perfume or any piece of art would you like it the same if some of the colors were shifted? If cerulean blue was changed to sky blue? They’re both blue but there is a discernable difference. Which is what it comes down to; can you tell the difference if you’ve worn the original. I can, but you might like the change. Which returns me to my original response, “trust your nose”.