Back in August I consigned Helmut Lang Cuiron to the Dead Letter Office. In that article I expressed regret that it was a perfume which would have found the current time the right place for its minimalist post-modern leather to thrive. It would be barely two months later that I would receive a press release announcing the return of all three discontinued Helmut Lang perfumes. Besides Cuiron there was Helmut Lang Eau de Cologne and Eau de Parfum. I was dreading receiving my samples because I expected the probable reformulation to somehow have marred them. All three of these perfumes are among the best I have smelled. The Eau de Cologne and Eau de Parfum are both by perfumer Maurice Roucel and M. Roucel shows how very different the same notes can be made to smell. Both of those have survived completely intact from their 2000 formulation. Cuiron was going to be something different, perfumer Francoise Caron so artfully used a number of synthetics to create her three leather accords I was concerned it would not be the same; and it isn’t. 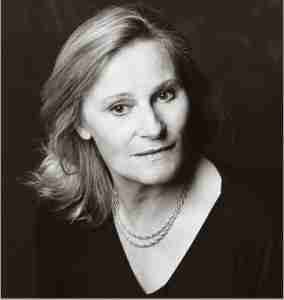 Mme Caron created fluid leather, sensual leather, and noble leather accords to use as Cuiron developed from top to bottom. The thing was this never felt like real leather it felt like patent leather, synthetic and artificial. She used a brilliant set of notes to temper that reproduction leather and make it work. As I said in my Dead Letter Office article Cuiron is one of the greatest leather fragrances ever in its 2002 incarnation.

The 2014 incarnation is oh so close to being perfect except on top. One of the synthetic components of the “fluid leather” accord has been changed and it keeps it from being as supple as advertised. There is now a sharper synthetic substitute and it has the unfortunate side effect of drawing my attention to it every time I’ve worn it. It completely throws the opening moments off kilter for me. Once the top notes have been burned off the rest of the development is exactly as it is in my original bottle. 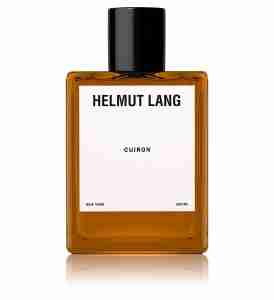 Without confirmation I can’t be sure if it is just one change or more but the difference between the opening of the 2014 version and the 2002 version are very different. I’ve tried trying to assess the 2014 version as if it was something different but the heart and base are identical in both versions. It is hard to not think the new version is flawed. There is the crux of the matter this time. I think the new Cuiron might be good enough to make an impact now where it just fizzled out in 2002. If you had never smelled the original I think that those new to it will really be impressed and I urge leather lovers to try it. If you are a fan of the original and own a bottle this might be disappointing. You might also like the new alteration. Both versions are worth trying.

Disclosure: This review was based on a bottle of 2002 Cuiron I own and a sample of 2014 Cuiron supplied by Helmut Lang. 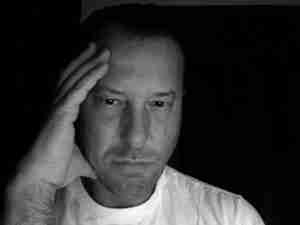