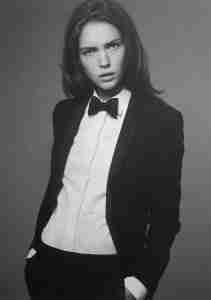 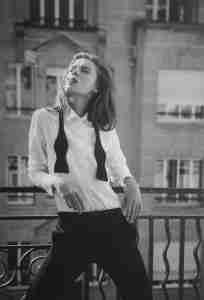 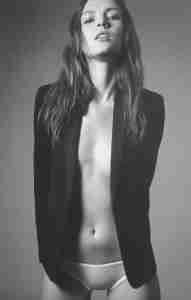 When it comes to trying the original perfumes that formed the beginning of modern perfumery that usually means a trip to the Osmotheque in Versailles. Or a friend with a very deep collection of vintage perfumes. There is one of these olfactory historical touchstones that you can still buy and try for, usually, around $25. It is the original Eau de Cologne created by Jean Marie Farina. Roger & Gallet has produced this original formula under the name Jean Marie Farina Extra Vieille for years and years. It is supposedly the same formula M. Farina created over two hundred years ago.

There is a lot of reason to be skeptical of that claim but this cologne is simplicity itself. In a vacuum you might pass it by without a second thought. That is why it is not a real stretch to believe that what is in the bottle in 2015 is pretty close to what was in the bottle in 1806. That previous sentence probably seemed sort of underwhelming as an endorsement but of any of the classic colognes this one is by far my favorite. There is nothing that compares to it on a hot summer day. The crisp herbal and citrus pick-me-up is like drinking a glass of ice-cold lemonade. 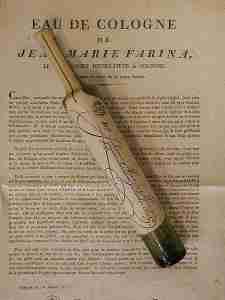 M. Farina wrote to his brother after he had created this first Eau de Cologne, “I have discovered a scent that reminds me of a spring morning in Italy, of mountain narcissus, orange blossom just after the rain. It gives me great refreshment, strengthens my senses and imagination.” He could never realize that the last part of that statement would become true for generations of perfumers to follow. From those words I realize he wanted his Eau de Cologne to be bracing and strengthening. The best Eau de Colognes have always done this for me. What is nice is the very first one still does this for me.

As I said this is as simple as it gets in construction. It opens on a focused snap of lemon with bergamot. Petitgrain adds even more tart citrus to the beginning. Rosemary adds an herbal greenness which puts metaphorical sunglasses on all of the sunny citrus. It ends on a very lightly floral bouquet of orange blossom. Each of these notes runs one into the other in a fast moving kind of development that is done from beginning to end in a couple of hours. It is that fleeting longevity which is emblematic of many of the classic colognes.

Jean Marie Farina Extra Vieille has 2-3 hour longevity and above average sillage. This is a fragrance you apply liberally and keep doing it throughout a day.

I’ve said often we are in a new golden age of cologne as current perfumers have been taking this venerable architecture and turning out amazing new constructions. It is worth going back to see where it all began and when you can do it for such a low price there is almost no reason for a perfume lover not to own a bottle of this.