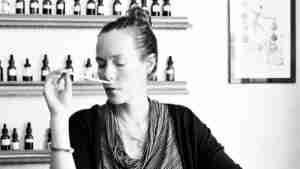 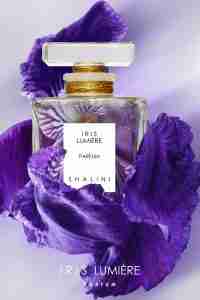 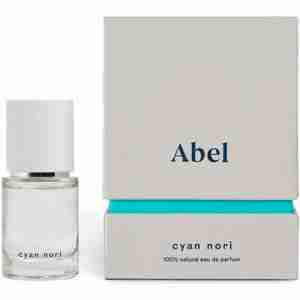 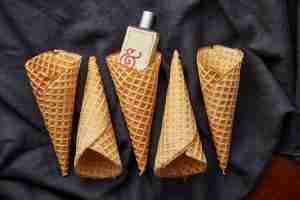 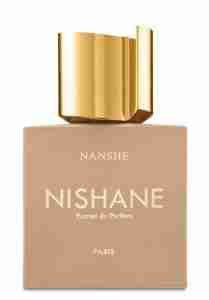 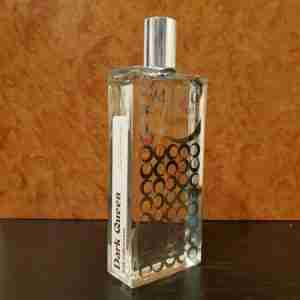 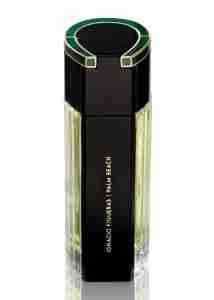 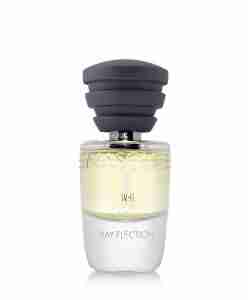 One of the many things I enjoy about independent perfumer Dawn Spencer Hurwitz is this. Inspiration for the next perfume she designs comes from everywhere. Museum installations, designing jewelry, the Boulder Colorado community she lives in; if she encounters it a perfume may arise. It is why it seems pedestrian that one of her latest inspirations was a dream. It makes no difference because Ms. Hurwitz took that and created DSH Perfumes L’Or(ris).

L’Or(ris) is part two of her Iris Trilogy. Part one was Iris Tuxedo which matched plum with orris butter over an animalic musk. If there is a perfume ingredient Ms. Hurwitz and I have spent the most time talking about it is probably iris. One of the reasons is because it is so malleable without losing its presence. A perfumer can take what is there in the best iris sources and choose what they want to accentuate. What makes L’Or(ris) so good is both the powdery and the rooty strike an appealing balance. 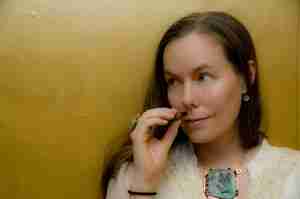 The way Ms. Hurwitz describes her dream is this, “A beautiful iris, like an apparition, appears… its velvet petals unfurl to reveal it’s gilded edges.  The sparkling, golden iris floats, fluttering both silk and velvet, emitting its beautifully creamy, powdery, floral and yes, enigmatic, perfume.”

When orris is used it has always had a golden quality to my nose. What Ms. Hurwitz achieves is to solidify that association. It provides new perspective to the venerable ingredient.

She adds fizz to the early moments through aldehydes and a prosecco accord she has developed. This has the effect of high-quality champagne providing a golden pool of bubbles for the iris to float upon. The powdery face of iris comes first. It glides though the bubbles in a silky swoosh. Rose and jasmine come along to provide some floral support. They also serve as transitional notes as the doughy rooty part of iris is on its way. If the top accord was of golden champagne this is the gold of buttery fresh-baked bread. Using a set of woods the rhizomal nature of iris becomes the scent of rising dough under a sandalwood rolling pin. Each passage spreads out the orris into a more ethereal effect over time.

L’Or(ris) has 10-12 hour longevity in the Voile de Parfum concentration with moderate sillage.

This is the kind of iris perfume which seems natural to have come from the depths of peaceful slumber. A dreamy iris limned in bubbles of gold and flaky pastry.