Great perfumes can be found in some surprising places. If there is one thing I want from this series is to help point out where some of these hidden beauties are to be found. This month’s entry is found at the luxury cosmetics counter of Chantecaille and is called Kalimantan. 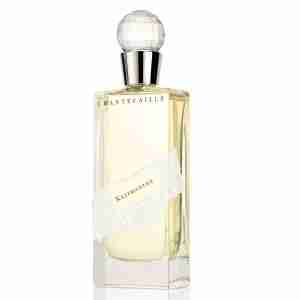 Chantecaille was founded by Sylvie Chantecaille in 1997 after she left Estee Lauder where she was responsible for the Prescriptives line of cosmetics there. As part of creating a complete beauty brand fragrance was included right from the start. Frangipane, Tiare, and Wisteria comprised the original collection. Over these early years the cosmetics caught on much more easily than the fragrances did. Mme Chantacaille was not ready to give up and in 1999 Darby Rose was released followed by 2004’s Le Jasmin. I only recently tried a sample of Le Jasmin, which is discontinued. Perfumer Frank Voelkl made an incredibly deep jasmine perfume which is beautiful for the materials he used in designing it. As you can tell Mme Chantecaille was not ready to give up on the perfume side of her brand. In 2010 she collaborated with perfumer Pierre Negrin on three more perfumes; Petales, Vetyver, and Kalimantan. All three are quite good but Kalimantan stands out among the three. 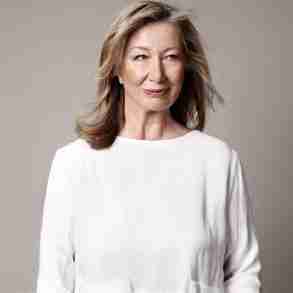 Kalimantan is the Indonesian word for Borneo. It seems like any perfume which refers to Borneo must be a patchouli centered creation. Kalimantan lives up to this. M. Negrin designs a dry patchouli infused with incense and oud. It is powerful perfumery.

M. Negrin opens Kalimantan up with an herbal pair of rosemary and thyme. This very quickly picks up the central note of Indonesian patchouli. With the herbal notes in play that nature of the patchouli is what first comes up. Then as incense and labdanum provide resinous complement the patchouli morphs into something much more austere. It desiccates it. Only to have the oud splinter it into skanky fragments. This is one of the better uses of full throttle oud in a fragrance. It acts as a bit of a battering ram, in a good way; as it unsettles things. A woody foundation of cedar and sandalwood bring it all back together for the final stages.

Kalimantan has 20-24 hour longevity and way above average sillage.

Kalimantan is nothing like any of the other seven perfumes which carried the Chantecaille name. It is why it is so unheralded. If you have a Chantecaille cosmetics counter in a department store near you go and ask for this hidden gem.

Disclsoure: This review is based on a bottle I purchased.