After all that writing about perfume it is time to list off my favorite non-perfume things of 2018. One thing I realized as I considered my choices was 2018 was a year where I turned to things to help give me a break from the stresses of day-to-day life. Perfume is a large part of that so are the things here.

Favorite Movie: Black Panther– As the Marvel Cinematic Universe (MCU) was heading towards the conclusion of its first 10-year story with the release of the Avengers films; there was a legitimate doubt. Who would become the anchor for the next ten years? When I walked out of the theatre in March of this year director Ryan Coogler had shown me the cornerstone to the future of the MCU. That it is going to be coming from the fictional African nation of Wakanda is another piece of creativity. If Chadwick Boseman can embrace being Black Panther the way Robert Downey Jr. did Iron Man, I can’t wait to see what’s next.

Favorite TV Show: The Chilling Adventures of Sabrina– It was at New York Comic-Con a few years ago when I met this guy sitting behind a table as I was waiting in line to do something else. His name was Roberto Aguirre-Sacasa and he was selling a horror twist on the Archie Comics universe called “Afterlife with Archie”. When I sat down to read it later, I was hooked on his vision. The film noir part has made it on to the TV show “Riverdale”. With The Chilling Adventures of Sabrina, he has found a place to show the horror part. Having it on Netflix allows for it to be just enough graphic to power the chills. Mr. Aguirre-Sacasa’s love of classic horror is scattered throughout in ways big and small. The second half of the season returns in April; you’ll find me on the couch binging my way through. 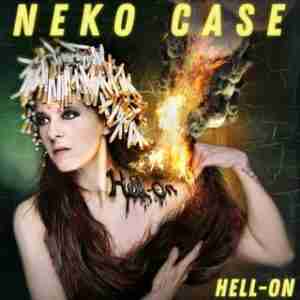 Favorite album: Hell-On by Neko Case– There is a section of my iTunes playlist called “Strong Women”. There are only a few curated choices I add to that. One of the charter members of the list is Neko Case. Her 2006 album “Fox Confessor Brings the Flood” is one of the best albums of the 21st century. She released her last solo album in 2013. In the meantime she continued her time recording as part of the group The New Pornographers and as part of a trio with k.d.lang and Laura Viers. At the end of the summer Hell-On was released. It seems like a much more collaborative album than in the past. What remains are Ms. Case’s distinctive vocals and lyrics. More than enough to add a few tracks to the playlist.

Favorite Single: Nobody by Mitski– I spend a lot of time channel hopping on my satellite radio. Over Thanksgiving weekend, I stumbled into this singer doing an a cappella version of her single. I had not heard of Mitski or her music. When I pulled into the driveway, I downloaded her album “Be The Cowboy” and put the song I heard, “Nobody”, into my personal heavy rotation. Mitski’s ability to wring different emotion and intonation from the three syllables of the word “nobody” in the chorus is amazing. It has been firmly lodged in my brain for the last month.

Favorite Comic Book: Rogue and Gambit– Superhero comic books are like television shows in that they want to create couples who love each other but they don’t want them to be happy in the long run. Even so there are usually small periods of time where they give them a kind of happy ending. This five-issue series, by Kelly Thompson and Pere Perez, does that for two of the longest running X-Men characters; Rogue and Gambit. That the happiness of the ending has, so far, carried over to the main story in the X-Men is all the better. Although I fear 2019 will find some way to derail that. For now, I’m just going to enjoy seeing these two beloved characters allowed to be in love.

Favorite Novel: An Easy Death by Charlaine Harris– Charlaine Harris knows how to create woman characters who kick ass. In this first novel of a new series Lizbeth “Gunnie” Rose lives in an America which fell apart after FDR was assassinated. She exists in a twisted version of the American West as a bodyguard. Who hires her and what happens sets up another satisfying world of urban fantasy. The next book is due in 2019 if its as good it might be on this list a year from now.

That puts a final bow on 2018. To everyone who enjoys this column thanks for reading all year. 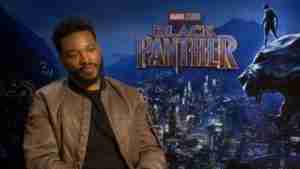 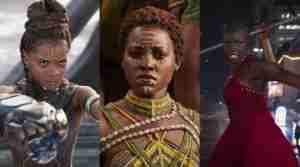 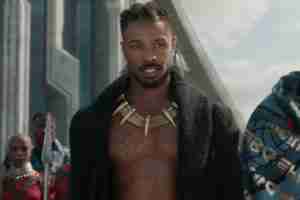 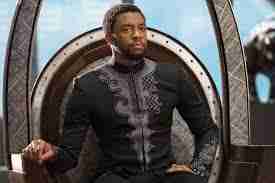