One of the great joys of writing Colognoisseur is the amount of e-mail I receive. The interaction between reader and writer has sparked many story ideas on fragrance. When I started Colognoisseur I wanted to spend one day a week writing about non-perfume things. I always expected those to be my least read piece of the week, or month. What has been a pleasant surprise is some of the readership is also interested in the same things I am. I also get e-mails about that too. Because the perfume ones eventually get answered through a story I thought I’d take a week to answer some of the questions which have been asked about The Sunday Magazine topics.

The question I have received, particularly in the last three weeks, several times now is what convinced me to write this column. “What do you think of Twin Peaks: The Return?”

The volume of this question spiked after the airing of Episode 8. First as I replied to everyone who asked; no I have no idea what exactly was going on for that entire episode but I expect some of it will become clearer by the end of all 18 chapters.

To the larger question I have really found myself immersed in the vision of David Lynch and Mark Frost twenty-five years later. I think Mr. Lynch is telling the story in a way so different that it can be hard to embrace. Halfway home I am happy. 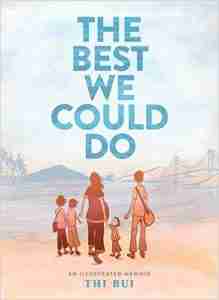 I received a half-dozen emails on the graphic novel “My Favorite Thing is Monsters” by Emil Ferris. With the question is there anything else like it to read? Short answer; no.

Better answer is Ms. Ferris uses graphic storytelling to tell her story in an unconventional way. If it is that which you are looking for “The Best We Could Do” by Thi Bui tells the story of her Vietnamese-American family and the immigration experience in the United States. It is timely and poignant. 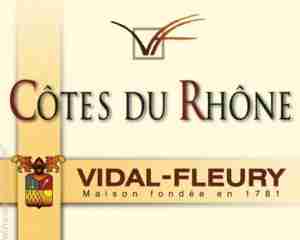 What wine should I serve with BBQ? That’s an easy one where I have recommended the same thing for many years. The best BBQ wine is the reds from France’s Cotes du Rhone. They all come in at under $20 a bottle and provide an ideal counterpoint to the smoky barbecue. The best ones are from Guigal, Vidal-Fleury, and Louis Bernard. 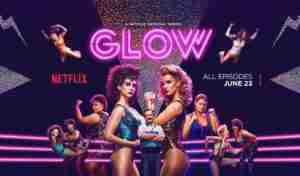 Nobody asked but my favorite recent guilty pleasure is the Netflix series GLOW. Loosely based on the story of the first televised women’s professional wrestling show it captures the Los Angeles 1980’s milieu hysterically well. It is mostly played for laughs but the underlying point of women figuring out how to own their own lives by dressing up as wrestlers; is heartfelt.

Which leads to the number of responses my column on strong women in pop culture generated. From “not good enough; yet” to agreement with most of my hypothesis. I am happy that we can have the discussion with so many examples to choose from. I am looking forward to seeing Charlize Theron as Atomic Blonde next weekend. I don’t think that movie ever gets made five years ago.

Please keep writing to me and I’ll do this periodically when there are enough responses.