I received my latest package from Amouage courtesy of creative director Christopher Chong with delight. I have been a long-time admirer of the way Mr. Chong has transformed Amouage into a perfume brand which excels in doing the unconventional. When I receive a new sample I generally give it some time all on its own without anything else I received in the mail getting in the way. This was the process as I opened my sample of the latest release Bracken Man. Imagine my surprise when I was greeted by a ginormous fougere although I should have known; it was right there in the name. 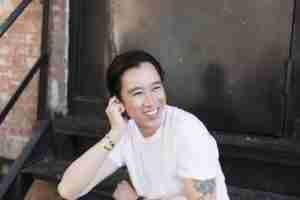 Bracken is a huge ground covering fern, the basis of fougeres. Bracken Man is also a large ground covering fern as a perfume. Mr. Chong worked with perfumers Olivier Cresp and Fabrice Pellegrin. I am probably underselling this a bit because while it is a fougere through and through there are some recognizable Amouage aesthetics throughout. 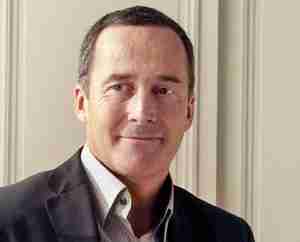 The most Amouage-y thing about Bracken Man comes right at the beginning as the perfumers create a wet earth accord out of primarily lavandin, nutmeg and clove. Before this accord really takes hold a ray of citrus sunshine courtesy of lemon and bergamot take you down in to the earth. The sparkliness of the citrus grounds itself into the earth and gets swallowed up. This is a challenging beginning which is not going to be loved by all. I am fascinated with the way these notes form the accord as I can pick them out individually but when I stop analyzing it snaps right back to wet soil. A marvelous olfactory parlor trick. From here on we are in traditional fougere territory writ a bit larger than most of the contemporary versions. The perfumers use cypress, cedar and sandalwood to form the woody nucleus. A smidge of cinnamon. Some geranium. All leading to a patchouli and musk base. The patchouli and musk bring Bracken Man back full circle to a more traditional earthy quality.

Bracken Man has 8-10 hour longevity and above average sillage.

Of the many things I could have requested from Mr. Chong a large fougeres was not one I would have thought of. Which shows why he is a creative director and I am a reviewer because despite a structure which is typical I still found enough Amouage in there to make Bracken Man fun to wear.

Disclosure: This review was based on a sample provided by Amouage.