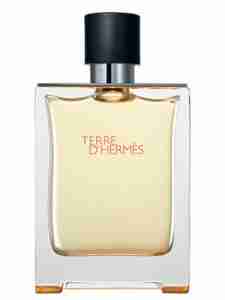 The entry point was through a molecule which is considered one of the most influential in all of perfumery; Iso E Super. I became aware of it through two perfume releases in 2006. The first was Terre D’Hermes. That was a revolutionary men’s perfume where perfumer Jean-Claude Ellena employed an overdose of 55% of it. It would make for one of the best perfumes of this century. There was a kaleidoscopic effect as it moved from dried mineralic earth to austere woody. I remember someone telling me on one of the forums it was due to this chemical called Iso E Super. I started educating myself on it through the scientific literature. 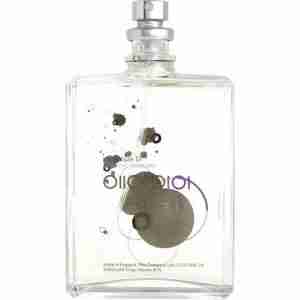 Almost contemporaneously fellow chemist and perfumer Geza Schoen would assist in my study. In the end of 2006 he would release Escentric Molecule 01. It wasn’t an overdose of Iso E Super it was only Iso E Super. Right about the time I was wanting to try and find a way to source some to smell it. Hr. Schoen provided that opportunity to me. It showed that it could be a perfume all its own. It also helped to illustrate the brilliance of M. Ellena now that I knew what had been amplified in Terre D’Hermes.

It made me accelerate my desire for knowledge of the ingredients that make up my favorite perfumes. Over the past years I have had the opportunity to speak with chemists who make new ingredients. I’ve been fascinated with the similarity to my job in drug discovery and their job of fragrance and flavor discovery.

It hasn’t just been the chemistry it has also been other scientific breakthroughs. Things like supercritical fluid extraction where organic material is exposed to extremely cold liquid and then extracted. Giving significantly different scent profiles then the traditional organic solvent thermal ways. The ability to distil small fractions within a greater distillation has led to fractions of well-known ingredients where a particular facet is enhanced. The biological digestion of patchouli to give Akigalawood.

All of this has expanded the palette of my favorite perfumers. It is one of the reasons perfumery remains so vital. An ever-changing roster of new materials allows for new ways to tell scented stories.

As much as I love perfume for the beauty, I am also deeply invested in the science behind it. It all started with Iso E Super.