Instead of reading or binge watching I’ve been spending some of my quarantine time in the perfume vault. One of the things I wanted to do was spend some time with my favorite perfume house, Jean Patou. I learned of Jean Patou early in my internet lurking on the perfume groups. When the nonsensical query of what the best men’s perfume is, I didn’t hear the names I knew. Instead this knowledgeable group asserted it was Patou pour Homme. I would hunt down a bottle soon after. It would begin my adoration of the perfumes as I began to acquire all of them I could. This collection of perfume has probably done more to shape the way I view perfume than any other. 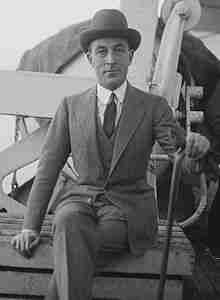 Jean Patou was a fashion designer throughout the 1910’s and 20’s. His clothing was found on many of the women of the Lost Generation. He provided alternatives to the popular flapper style. In the mid-1920’s he branched out into fragrance. Hiring perfumer Henri Almeras they would make fourteen perfumes from 1925-1946.

Over these releases a distinct aesthetic formed. This is where I learned what it meant to have a single perfumer along with a single creative director form a tapestry perfume by perfume. The perfume Patou is known for, Joy, came out right in the middle. It remains one of the great floral perfumes ninety years on. 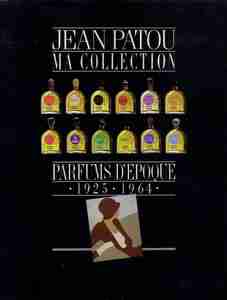 I came to know the other perfumes of the early Jean Patou when I purchased a still sealed set called Ma Collection. Inside were 12 X 2ml minis of almost all the early Henri Almeras Jean Patou perfumes. I would never get the opportunity to experience an entire collection in this way. As I worked my way through them each one spoke to me. There were subtle variations on a theme as the first three releases gave different carnation-based constructs. I think one of the reasons I adore carnation perfumes is because of Adieu Sagesse, Amour Amour, and Qui Sais-Je?.

Patou would have another period of greatness from 1972-1998 under the creative perfumer Jean Kerleo. The first perfume he did, 1000, would sear my love for another floral ingredient. He placed osmanthus atop a classic chypre base, If Joy was a floral which came out of its era the same was true of 1000. 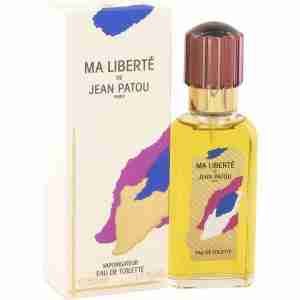 Patou pour Homme does live up to its reputation as one of the best masculine perfumes ever. For all of that, it is the re-invention of the fougere in Ma Liberte that I think is the masterpiece of the Kerleo years. Adding a fresh floral heart amidst the spices and woods it remains my favorite modern fougere.

As I spent time over the last few weeks, I was struck by how similar M. Almeras and M. Kerleo were at pushing the edges. So many of the perfumes they made for Jean Patou would be the first of their kind. It is why the loss of this great house of perfume is so tragic.

If I had one perfume wish it would be for Jean Patou to be given the chance to be seen again in all of its glory.