Back in 2013 when Victor Wong founded Zoologist Perfumes, he was an anomaly. Here was a guy making the leap from perfume lover to owner- creative director of his own line. As he started, he said all the right things about making a perfume brand which would be innovative. Although the very smartest thing he might have done in the beginning was to name them after animals. Drawings of cute creatures got people to pick up the tester. They would find that Mr. Wong was keeping his promise. Over the last seven years he has grown into one of the best creative directors in perfumery. He has frequently worked with the independent perfumers, bringing out some of their best work. More recently he has begun bringing in some of the professionals from the big houses. What is quite remarkable about Mr. Wong is there is a consistency to his vision that comes through every time. The latest release Zoologist Musk Deer does it again. 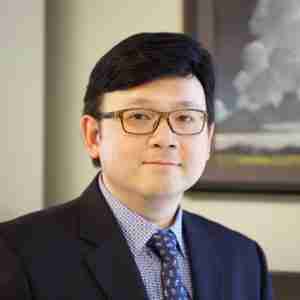 For Musk Deer Mr. Wong partnered with perfumer Pascal Gaurin. There will be fans of the brand who will be looking for some big animalic powerhouse. What they get instead is a different vision from Mr. Wong. Instead of skankfest he imagined the animal wandering through a winter wood marking the trees with his musk trying to attract a mate. What that means in a perfume is a very plush musk. There are animalic facets but Mr. Wong and M. Gaurin render them in subtle hues. 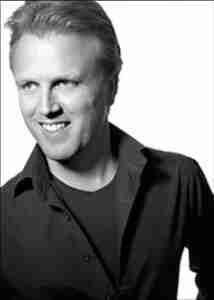 It opens with a spicy rose composed of calamus and cardamom among the petals. The cardamom imparts a bit of a chill to set the wintery milieu. The musk comes next. Because they are using a botanical source in ambrette this has a smoother scent profile. As the musk appears it is quiet. It comes up through the spices to take its place on top. As it does M. Gaurin uses a set of ingredients to tune the botanical musk into an abstract version of the real thing. He does this with the indoles of jasmine, the earthiness of patchouli, the rootiness of orris, and the intensity of oud.  As it forms a more animalic version of musk it never crosses the line into skankiness. This is gorgeously well-mannered. It is a musk to wear when you don’t want to provoke. It ends on a woody base of sandalwood and cedar framing the musk accord.

I remain impressed that after seven years and 26 perfumes Mr. Wong is still capable of throwing me a change. I expected something huge. The subtle pillowy musk that I got is sublime. It is going to be living on a couple of my winter scarves because it is such a fascinating perfume. Musk Deer is another triumph for Mr. Wong.

Disclosure: This review is based on a sample I received from Zoologist.