I think those who read this blog regularly know how much I enjoy finding new perfumes. It is one of the things which keeps me going that sense of search. Even though I try I just keep ending up behind the curve of certain brands. There is one brand I keep finding out about because someone else is wearing or talking about it. 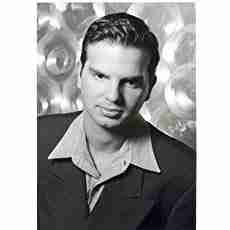 In 2006 I was told about Zaharoff pour Homme by a friend who told me it was the only perfume he owned. At the time I had never heard of it. Once I tried it, I wondered why I hadn’t heard of it. George Zaharoff was a men’s fashion designer who made classic men’s clothing. I knew of him because of my time in New York City. I had no idea he had made a men’s fragrance in 1999 called Zaharoff pour Homme. When my friend introduced me to it, I was impressed at the niche-quality construction in a mainstream release. Perfumer Claude Dir made a fantastic men’s Oriental which has remained one of my favorites since obtaining a bottle in 2011 when it re-launched. Zaharoff pour Homme is one of the most successful fusions of niche sensibility inside a mainstream framework. 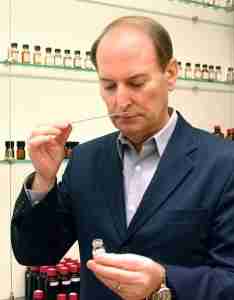 Now in 2019 I was going through a couple of my favorite vloggers on perfume and what do I see there is a new release; Zaharoff Signature pour Homme. It took me a couple of months to finally track down a sample. When I did, I had a bit of déjà vu as the same creative team of Mr. Zaharoff and M. Dir have again taken current niche trends and fused them into a mainstream style fragrance.

What is also quite nice about Zaharoff Signature pour Homme is it is a clear follow-up to Zaharoff pour Homme sharing a central axis of lavender, allspice and ginger, along with oud and sandalwood. Where it is very different is M. Dir adds in some newer trends to that foundation.

Lavender is used as the focal point of the top accord but this time M. Dir spears it with twin spicy prongs of black pepper and cardamom. These add a freshness to the lavender by teasing out the herbal quality. The transition to the heart comes via a precisely balanced iris it matches the lavender in intensity as the ginger and allspice make their return. The base accord become a paean to woods with some resinous depth thrown in. Sandalwood, oud accord, cedar, and balsam provide that sturdy masculine woody base loved by many.

Disclosure: This review is based on a sample provided by Nordstrom.