In Part 1 of these series of reviews on the Mexico City-based perfume brand Xinu I posited that the perfumes might have represented what it might have looked like if perfumer Rodrigo Flores-Roux began his career as an independent perfumer in Mexico. There are moments within the other three I’ve written about but it is the brand-new release Monstera which really put this idea in my head. 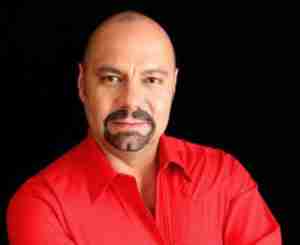 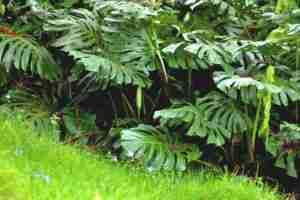 Monstera refers to the giant leafy fruit-bearing plant of Central America. Its botanical name is “monstera deliciosa” The giant leaves are the “monstera” part. The “deliciosa” part is the ripe fruit which is a variation of pineapple when ripe; a little tarter but as sweet. I ate a lot of them during my time and they are deliciosa. What this means for the fragrance named Monstera is Sr. Flores-Roux has created a magnificent perfume of tropical greenery and fruit which almost magically transforms into leather by the end.

If you have spent time in the tropics there is a smell to the dense green leafy things in the high humidity. It has a weighty vegetal quality. Sr. Flores-Roux captures that in the early moments of Monstera. The vegetation is dense and moist the fruit is tropical and slightly tart. This is the monster plant accord beautifully realized. Then over the course of an hour or so that vegetation slowly turns leathery. I had never considered how close densely vegetal is to raw unrefined leather. As Monstera makes that transformation it is something that becomes as plain as the nose on my face. This slightly verdant leathery accord is where Monstera stays for hours.

After trying these initial four releases from Xinu I must commend Veronica Alejandra Pena in realizing her vision of capturing the botanical bounty of the Americas. By allowing Sr. Flores-Roux to be her partner it has also seemingly allowed him more latitude to compose in some different ways. Monstera is certainly one of the best perfumes Sr. Flores-Roux has made. I am hoping that Rodrigo y Veronica will spend many more years in their Mexico City Laboratorio.

Disclosure: This review is based on a sample provided by Xinu.