There are times that my perfumed wishes do come true. From the first moments I became acquainted with the perfumes of Memo Paris I have wanted them to be available in the US. In the spring of 2015 my wish was granted as they were now found in select stores and online. What I have admired so much about this brand is the longtime collaboration between Creative Director Clara Molloy and perfumer Alienor Massenet. Theirs has been an ever evolving creative journey which I have been happy to follow along with. 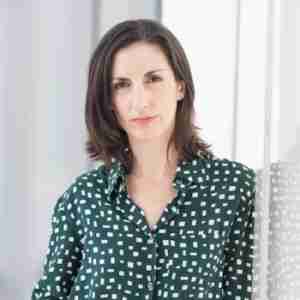 Ilha Do Mel is a Brazilian island off the south coast. It is accessible only by ferry and there are no cars allowed on the island with most of it being an ecological preserve. The name of the island translates to Honey Island. The name comes from the intensely deep smell of the indigenous flowers which release their scent into the air. Mme Molloy wanted to capture this and Mme Massenet constructs her vision. 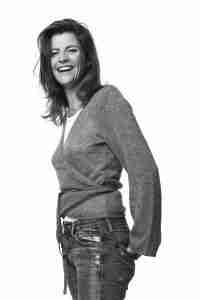 Ilha Do Mel opens with a juicy mandarin tempered by a tart juniper berry. This lasts for a very short period before the florals start to assemble. It starts with a swish of genet providing its subtle floralcy before that gives way. Hyacinth begins to increase the floral volume before jasmine and gardenia take it over the top. Orange blossom and orris also add to the festivities. This is floral with a flair. The one thing I found interesting about this is when you have all of these florals together they do form a kind of honey accord. It doesn’t seem to me like there is a distinct source of honey in the perfume. Instead I think Mme Massenet has let her flowers become the honey much like it does on the real Ilha Do Mel. Much later vetiver leads into a vanilla and musk base.

Ilha Do Mel has 10-12 hour longevity and above average sillage.

Ilha Do Mel has a lush floral character that is very reminiscent of the tropics. It is also fascinating for how there are interesting intersections among all of the floral notes in the heart. For long periods on my skin the heart would fluctuate through the floral notes present. It made it a perfume that was always showing me something different from hour to hour. If you’ve wanted to wander a sandy trail surrounded by flowers of all kinds spray on some Ilha do Mel and take that walk in your mind.

Disclosure; this review was based on a sample of Ilha Do Mel provided by Memo.