There are brands whose aesthetic I vibe with. There are brands whose aesthetic is something I struggle with. Then there are those maddening brands in the middle where when the right combinations are used the aesthetic is fun versus the times it just goes wrong. Whenever I receive samples from those brands it is like a jack-in-the-box as I have no idea what is going to spring out of the atomizer. For the Holidays the new Mancera Red Tobacco turns out to be on the fun side.

Mancera always comes off like a shadowy grey market brand because it is notoriously difficult to get reliable information from. They don’t disclose their perfumer. They seem to be associated with Montale sometimes and on other days they don’t. Distribution is hit-or-miss. Despite all that the brand has prospered by hewing to a particular exuberant aesthetic. When it works for me it really works as it does with Red Tobacco. 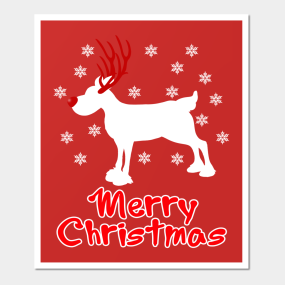 That exuberance comes out right in the first seconds as an accord around cinnamon apple opens things up. Now by itself that might sound simple; just wait a minute. In rapid succession incense, nutmeg, and oud crash on top of the baked apples. Right here is the essence of a Mancera perfume as this is not a traditional recipe for a cozy Holiday baked good. Yet in Red Leather it turns out baking some incense and oud into the pie works out. The resinous facets pick up on the tart of the apple and keep the cinnamon from tilting too far into candy red hots territory. Patchouli provides the intermission before the tobacco comes out. The base accord is a well-known mixture of vanilla and tobacco at its core. Amber provides a place for the spice notes to maintain their presence. A swirl of white musks are the finishing touch

Red Tobacco has 24-hour longevity and above average sillage.

One of the days I tested Red Tobacco it was the ugly sweater contest at work. I received a number of compliments on how good I smelled underneath my reindeer sweater; which I don’t think is ugly. Which is apt because Mancera can sometimes be less than pretty, but they manage to be as much fun as my not-so-ugly sweater. Red Tobacco is a twisted baked apple confection of a perfume perfect for the Season.

Disclosure: This review was based on a sample from Mancera.