Floral gourmands are one of the styles brands have decided will be popular with a younger perfume consumer. Particularly over the last two years there have been an increase in these kinds of fragrances. For the most part they have been on the lighter, more transparent side of the spectrum. One of the outliers was last year’s Elie Saab Girl of Now. That chose to leave the transparency behind, going for a fuller gourmand accord. In that case I felt like a groom whom the bride had smushed a particularly fine pistachio vanilla cake up his nose. It was a case I wondered if it would benefit from some of that opacity so many others were using. I guess the same idea occurred to the people at the brand because we now have Elie Saab Girl of Now Shine. 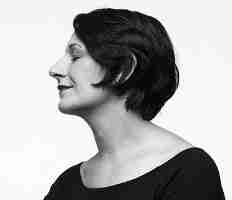 Most of the time I am going to complain when a flanker rehashes an original with a couple of changes. This is one of those infrequent cases where that all worked to the better along with a lighter tone overall. Perfumers Sophie Labbe and Dominique Ropion re-team, after composing the original, for Girl of Now Shine. 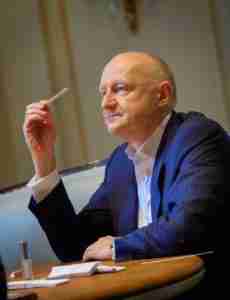 What I didn’t care for in the original was it was so aggressively cake-like. It was cloying in every bad definition of that word. Girl of Now Shine captures the earlier iteration of that cake as it is being baked. It is much airier, and that expansiveness allows more room for the florals to find some balance; all for the better.

The note added to Girl of Now Shine is pineapple. Despite my antipathy to the note in general the perfumers use it as an alternative sweetener. Like using fruit juice in an actual cake recipe. It underpins a crisp pear. If there was one thing I really liked about the original it was the use of pistachio. It adds an unusual roasted nutty quality. It is again given a prominent place in Girl of Now Shine. As it begins to combine with the fruit the florals in the presence of jasmine and orange blossom provide a lilting white flower duet. Vanilla provides the finishing amount of traditional gourmand sweet. It is used in a much lower amount than in the original. It closes out a perfume which is much the better for the restraint.

Girl of Now Shine has 8-10 hour longevity and average sillage.

This is the aesthetic I prefer when it comes to floral gourmands. It allows for the florals to shine alongside the gourmand aspects. Finding the right balance means this is a better perfume than the original.

Disclosure: This review is based on a sample provided by Elie Saab.