One thing I am certain of in the vast wasteland of designer fragrances if there is not a Creative Director who understands the “je ne sais quois” of the brand it is the first step to a poor perfume representing that name. One of the good examples of what to do right comes courtesy of Bottega Veneta and the Creative Director Tomas Maier. Hr. Maier has presided over the resurgence of this luxury brand after Tom Ford appointed him to this post in 2001 after Gucci bought it. His vision has consisted of four guiding principles of high-quality materials, timeless design, modern functionality, and extraordinary craftsmanship. Bottega Veneta does not use a logo but instead relies on a distinctive woven pattern which finds its way onto everything they produce. When it comes to the fragrance all of the four principles are on display and since 2011 with the release of Bottega Veneta this has been one of the more recent successes within the designer fragrance space. As his craftsman Hr. Maier has chosen perfumer Michel Almairac who has composed four of the five releases. The most recent release Essence Aromatique holds up the other three principles as they use the timeless design of a cologne, add in high-quality essential oils, and make this feel completely contemporary. 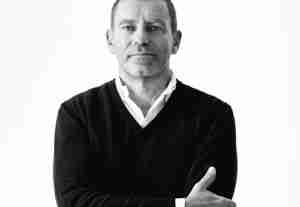 In the press material Hr. Maier explained that he wanted Essence Aromatique be “an unexpected crisp cologne that lingers like the essence of understated confidence” of whomever is wearing it. To create this cologne M. Almairac went for a traditional opening, a floral heart, and ends with a very modern “amber” to create what they call an “ambery cologne”. I have been pleasantly surprised at how well this works as I have enjoyed wearing this very much. 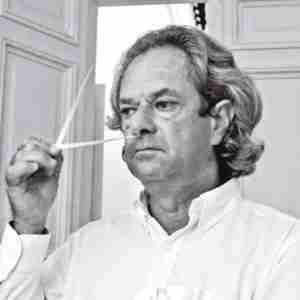 The traditional opening is citrus matched with herbal and M. Almairac chooses bergamot and coriander as his pairing. I really like the choice of coriander as it adds a bit of bite to the bergamot and makes the opening bracing, as a good cologne should be. The heart is a well-chosen Turkish rose whose spicy undertones complement the coriander perfectly. Patchouli picks up where the coriander leaves off and it all leaves a very sophisticated rose accord in place. Sandalwood anchors the base and vanilla tilts it to the sweeter side. This is where Essence Aromatique gets modern as this is not a traditional cologne finish it has a little more depth and persistence than the traditional cologne base notes.

Essence Aromatique has 8-10 hour longevity but half of that is really the sandalwood vanilla base and how much you like that will inform your enjoyment of this cologne. I liked it quite a bit and so it worked well for me. The sillage is average.

As I’ve mentioned before we are in a Colognaissance and Essence Aromatique is another example of talented creative people taking a venerable form and finding a way to simultaneously honor it and, yet, adapt it for the present day. Essence Aromatique accomplishes this as well as holding up the cornerstone principles of the brand. This is why the Bottega Veneta fragrance line is a cut above their competitors on the department store shelf.

Disclosure: this review was based on a sample of Essence Aromatique provided by Bottega Veneta.