As August begins we are right in the middle of the period of summer called the “dog days”. They have been called that because of the rise of the dog star, Sirius, not because canines are in charge. Although here in Poodlesville the canines are always in charge. The Greeks associated the rising of one of the brightest stars in the sky with the hottest days of summer. This is also the part of summer where things seem to slow to a crawl. Even in my free time I just want to find a shady place to snooze. I also need a fragrance which also wants to take it easy; Aerin Eclat de Vert was what I look for in that. 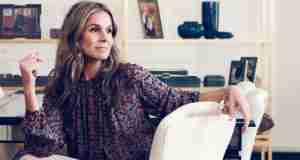 I was not the biggest fan of Aerin Lauder’s eponymous line when it first came out in 2013. For the first few years there was too much, too fast coming. I felt that if there was just a little more time taken there could have been something I would have appreciated more. I figured I wasn’t the desired audience and moved on. Until the beginning of last year when I tried Linen Rose. It impressed me with a fully realized beachy rose. Hibiscus Palm was another winner for me earlier this year. I had enjoyed both of those so much I looked forward to Eclat de Vert. 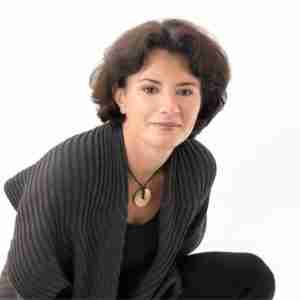 Eclat de Vert is based on Ms. Lauder’s memories of summers in the south of France. It is funny because it is also reminiscent of my memories of childhood summers in the south of Florida. What seems to be common to both experiences is that moment when the green leaves and grass have overtaken the flowers as the predominant scent. Perfumer Honorine Blanc captures this.

That sense of green opens with a gauzy veil of galbanum underneath which lemon shimmers with shaded sunlight. A set of green ingredients form a leafy accord while the galbanum takes a more prominent position. A set of florals provide backing vocals instead of focal point as jasmine, magnolia, rose and iris form the quartet. Magnolia sings a little louder than the others providing a smooth creamy contrast to the building green. Vetiver provides the green grounding in the base to which mastic adds a terpene-like edgier green at the end.

Eclat de Vert reminded me of those early days of August. School is still a few weeks away and I was happy to sit under a tree and let the sun shine through the canopy as my eyelids drooped. When I breathed in, Eclat de Vert is very close to what I smelled.

Disclosure: This review was based on a sample provided by Nordstrom.