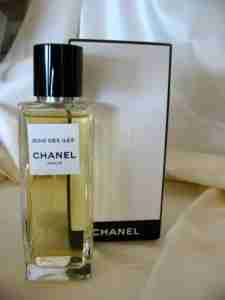 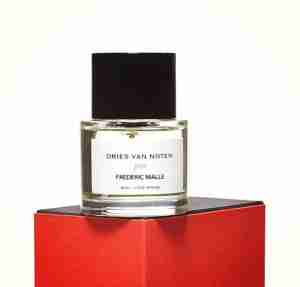 6 thoughts on “My Favorite Things: Sandalwood”