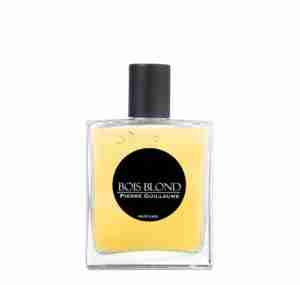 One thought on “My Favorite Things-Hay”