When flankers come out of what I consider the pillars of masculine marketed perfume I look closely. These can be signposts of how the mass-market brands view the current market. They count on the affection for the original to get a consumer to try a new version. This is the reason for the existence of flankers. This month I am going to look at the new flankers Ralph Lauren Polo Cologne Intense and Viktor & Rolf Spicebomb Nightvision EDP. 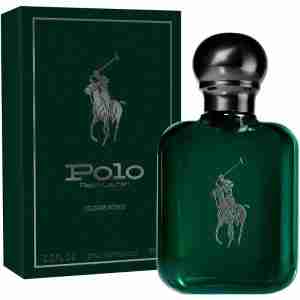 Perfumers Carlos Benaim, who did the original and Pascal Gaurin take the strong herbal woody leather of the original and interpret in a lighter form. Even though it is labeled “cologne intense” this is a classic cologne construct using the ingredients from the original which fit the theme. What that means is a citrus top of grapefruit. It means an herbal piece of clary sage and thyme. It ends on the modern equivalent of woods ambroxan. This is a nice warm weather version of Polo without slavishly nodding to it. 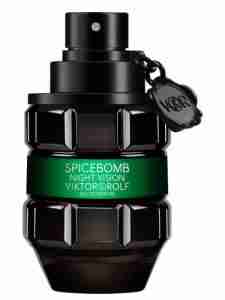 While I know calling Polo a masterpiece finds wide agreement, I am not sure how many thinks 2012’s Viktor & Rolf Spicebomb is. I think it is the 21st century equivalent to Polo. The brand here has been much more judicious in releasing flankers. When they released the Eau de Toilette (EDT) version of Spicebomb Nightvision in 2019 I was disappointed. This was a lighter version, but it lost a lot of the DNA of the original. This recent Spicebomb Nightvision Eau de Parfum (EDP), by perfumers Pascal Gaurin and Nathalie Lorson finds the middle ground closer in style to the original.

Spicebomb Nightvision EDP retains the spicy core of the original as the hot pepper is part of that. In this case it is used to coalesce around grapefruit. The differences come in an herbal lavender meshing with all the spices and a mixture of balsamic notes in the base in place of the leather. This all adds up to a darker shaded version of the original which is a nice change of pace without straying too far astray.