When it comes to flankers one of the most common efforts is to go from eau de toilette to eau de parfum or vice versa. There have been two recent flankers which each went in either direction around a pillar for the respective designer brand. That they are overseen by two of the best in-house perfumers also makes them stand out. 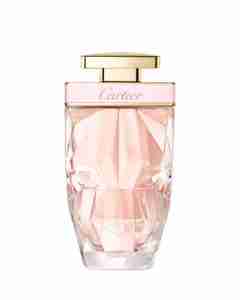 The original Cartier La Panthere was released in 2014 as a gardenia chypre. Because it was mainstream the elements which might have given it bite were defanged a bit. It still was clearly a chypre after a floral opening which won it many admirers, including me. Now perfumer Mathilde Laurent really files down the panther’s fangs. For the Eau de Toilette it is all transparent sparkle.

Mme Laurent opens with a wispy gardenia given some points of light through bergamot. A set of white musks add even more opaqueness along with expansiveness. Then in place of the modern chypre a very light sandalwood takes its place.

It is hard not to see this Eau de Toilette version as a play for younger consumers who seem to want this style. I found it better than a cynical flanker as Mme Laurent does a significant re-work. It is not for me but if you found the original “too strong” this should be just right. 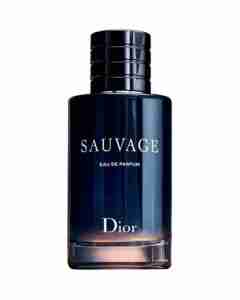 Dior Sauvage Eau de toilette was releases late in 2015. It is what I call a mainstream perfume for the man who only wants one bottle on his dresser. In-house perfumer Francois Demachy wrung out many of the greatest hits of masculine fragrance tropes into a single bottle. Despite all that Sauvage remains one of my guilty pleasures. It isn’t directed to a consumer like me, yet it still connected. If there was anything about the Eau de Toilette that I would’ve changed it was the slightly chaotic opening. In the Eau de Parfum M. Demachy meets my request.

The Eau de Parfum seems like a play for fans of the Eau de Toilette to add a second bottle to their dresser. It is seemingly meant to be a nighttime style of Sauvage. If you like the original I believe the Eau de Parfum will also be to your liking especially if you do want a slightly deeper version.

Both of these are better than average flankers worth seeking out on your next visit to the mall; especially if you liked the originals.

Disclosure: this review is based on samples provided by Cartier and Dior respectively.