On my latest scavenger hunt at the discount store I was surprised to see the subject of this month’s column, Montblanc Legend Intense, on the shelf. I had always seen this perfume as correcting all the flaws I found in the original Montblanc Intense which deservedly has been in the discount bin for years. Most of the times flankers are either cynical seasonal editions or complete re-workings. Montblanc Legend Intense was something different. 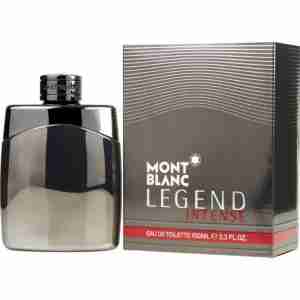 Montblanc Intense was released in 2011 by perfumer Olivier Pescheux. It was a wan attempt at a fruity fougere using pineapple and apple. The whole composition felt thin like it was missing something in support. It wasn’t anything I was going to remember until a couple years later while walking through the mall and being handed a strip. As I sniffed I thought this is very good, I asked the sales rep and she showed me the Montblanc Legend Intense bottle. I realized that this was the new and improved version of Legend. Now all the empty spaces were filled in to create something to remember. 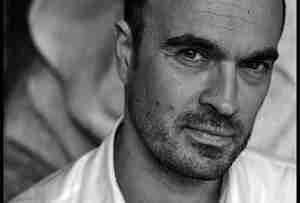 In the original the opening of pineapple was given no help by the addition of coumarin and verbena. For Legend Intense M. Pescheux switches those out for cardamom and Pepperwood. What these notes do is lift up the pineapple into a crispness which was never apparent in the original. For the heart apple is again the keynote. This time M. Pescheux again goes for a crisp effect around the fruit using cedar, and the rose-apple aromachemical Pomarose. Everything about the opening is better it has clear delineated structure around a set of two fruit notes. The base is even better for the changes. This time M. Pescheux goes all in with a mixture of the most powerful woody aromachemicals mixing a potent cocktail of Ambroxan, Karanal, and Okoumal. These combine to form a long-lasting woody foundation.

I always think of Legend Intense as M. Pescheux’s second bite of the pineapple. I certainly believe it is a much better perfume in every way that I can quantify that statement. I had thought it to be a perennial best-seller but perhaps its days at the mall have passed. So much the better because it makes Legend Intense a Discount Diamond.