This year I tried 678 new perfumes which once again keeps me below the 50% mark of all new perfumes released in 2017. When sniffing this many perfumes there tends to be a lot of background noise as many coalesce into a generic sameness. What is presented below are the perfumes which rise above that. The Top 5 (Perfume of the Year Candidates)

5. DSH Perfumes Gekkou Hanami– Independent perfumer Dawn Spencer Hurwitz never fails to surprise me in a given year. In 2017 she has had many releases worthy of high praise. I was completely blown away by this first in her Haiku Series. Ms. Hurwitz builds a perfume of delicacy around themes of life and death in the moonlight infused with cherry blossoms. Both of the other Haiku series released this year; Tsukiyo-en and Tsukimi were almost as good.

4. Parfum D’Empire La Cri de La Lumiere– A spectrally transparent study of light as fragrance. Perfumer Marc-Antoine Corticchiato uses a trio of ambrette, iris, and rose to form a perfume which will define light when I speak of it in relation to this art form in the future.

3. Naomi Goodsir Nuit de Bakelite– The creative direction of Naomi Goodsir and Renaud Coutaudier matched with the virtuosity of perfumer Isabelle Doyen provided the best tuberose of 2017. Their choice to focus on the green stemmy quality by editing out the flower they found something within which reinvents tuberose.

2. Bruno Fazzolari Feu Secret– What do you do when you decide to make a perfume from one of the most expensive ingredients you can? If you’re independent perfumer Bruno Fazzolari you take orris butter and challenge it with “dirty” notes like turmeric, birch tar, and eucalyptus. They don’t harmonize, they confront. What orris butter has to say in response is what makes Feu Secret special.

1. Ineke Idyllwild– A more detailed reason can be found in Part 2. Idyllwild is a contemporary fougere that pairs expertise and artistry. Ineke Ruhland is back after five years in a big way.

Here are the rest of the Top 25 in Alphabetical Order

A Lab on Fire California Snow– A brilliant debut for perfumer Mackenzie Reilly that is more Palm Springs than Lake Tahoe.

Aftelier Velvet Tuberose– After smelling so many tuberoses the last one of the year was one of the best. Mandy Aftel found the softer texture within. 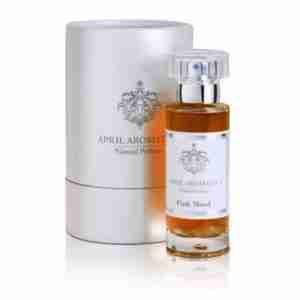 Comme des Garcons Vogue 125– A mixture of Polaroid developer and cigarette smoke might not conjure the premiere fashion magazine in the world. That’s the genius of this perfume which never plays it safe while it makes sure both names on the label stand for innovation.

Editions de Parfums Frederic Malle Sale Gosse– The other significant perfumer debut this year. Fanny Bal decides a perfume of youth should smell like violet chewing gum. Makes me smile every time I wear it. 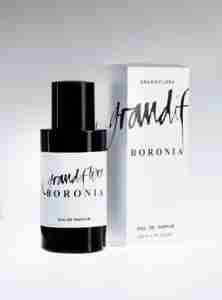 Imaginary Authors O! Unknown– Josh Meyer has gotten better and better; this is his best perfume. He finds a precise balance between a transparent tea accord and orris butter. Easy to write, much harder to realize.

John Varvatos Artisan Pure– Best mainstream perfume of the year. Rodrigo Flores-Roux adds to his legacy as the only perfumer for John Varvatos with a tableau of a summer hillside in Mexico.

Masque Milano Times Square– HBO’s series “The Deuce” reminded us of 1970’s era Times Square. I had already had my memory revived with this perfume from creative directors Alessandro Brun and Riccardo Tedeschi working with perfumer Bruno Jovanovic. A fantastic realization of this time period. 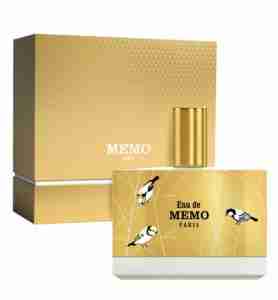 Memo Eau de Memo– Creative director Clara Molloy and perfumer Alienor Massenet celebrated ten years of making perfume together by not looking back. Instead they launched the second decade with what they do best make some of the best niche perfume around.

Vero Profumo Naja– Last year I made a wish for a new perfume from Vero Kern. Naja did not disappoint as it was an ever-developing tobacco focused construct. It was easily the perfume I have had the most fun dissecting this year. 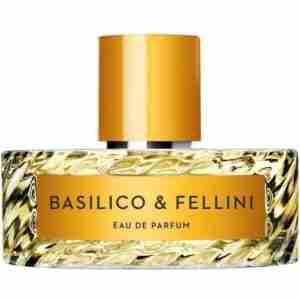 Vilhelm Parfumerie Basilico & Fellini– Creative director Jan Ahlgren continues to look to Hollywood for inspiration. Famed director’s Frederico Fellini’s love of basil was turned into a Nouveau Cologne by perfumer Jerome Epinette. Refreshing and innovative just like the name on the bottle.

Xinu Monstera– Perfumer Rodrigo Flores-Roux found a kindred spirit in creative director Veronica Alejandra Pena. Monstera is the best of that collaboration as the scent of the leaves in the jungle slowly change into leather.

Zoologist Civet– First new perfume of 2017 was another triumph for creative director Victor Wong who had independent perfumer Shelley Waddington begin the year of tuberose with one of the most memorable. They fused it with animalic notes in the heart to create magic. 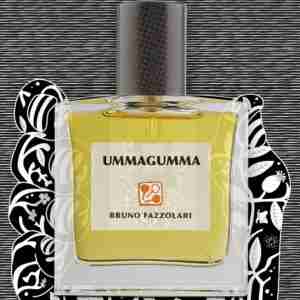 Bruno Fazzolari Ummagumma– The chocolate from Cadavre Exquis gets a starring role.

Elizabeth & James Nirvana Amethyst– Best bang for your buck especially if you like tobacco.

Escentric 04– Geza Schoen returns to his molecules with the best of the bunch. 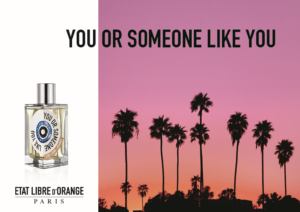 Gucci Bloom– There’s a new direction at Gucci; if there’s more like this it will be memorable. 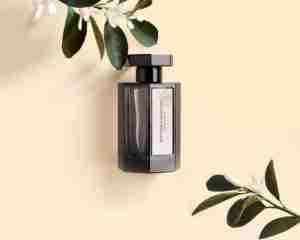 Parfumerie Generale 19.1 Neroli ad Astra– The first of the re-works to stand equivalent yet different from the original. 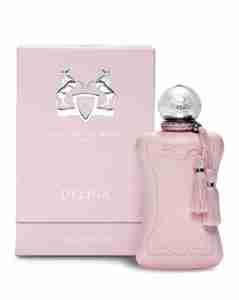 Parfums de Marly Delina– The best feminine perfume from the brand, ever.

Tauer Attar AT– A fantastic limited edition from Andy Tauer.

Tom Ford Noir Anthracite– The most noir of any Tom Ford with that on its label.

If you missed them; Part 1 was my broad overview.

Part 2 was where I revealed my Perfume, Perfumer, Creative Director, and Brand of the Year.