Arquiste is another one of those perfume brands which I consider to be “mine”. The criteria to be considered “mine” is that it started about the time I started to get serious about writing on perfume. I’ve been trying to remember the first time I met Carlos Huber the owner/creative director of Arquiste. While I don’t remember the place Sr. Huber is one of the most genuine personalities in perfumery. He came to perfume from training as an architectural historian. Every Arquiste perfume starts with a brief which describes a place and time period. He then managed to find two perfumers with whom he has exclusively worked with by themselves and in tandem; Rodrigo Flores-Roux and Yann Vasnier. Together since their debut in 2011 they have created a brand aesthetic which now announces itself with each new release. Obviously, I think this is a fragrance collection worth checking out; here are the five to start with.

When you get around other perfume lovers and you both really like the same perfume there is a combination of sounds and facial expression which convey the emotions. A fluttering of eyelids over rolled back eyes. A low semi-guttural purr combined with a tilt of the head to one side. Long-time friend Ida Meister and I did this when we both tried one of the first Arquiste releases called Anima Dulcis. The fragrance was set in 1685 Mexico City as cloistered nuns developed their concoction of hot cocoa and chiles. M. Vasnier and Sr. Flores-Roux capture the simmering heat of the chiles in juxtaposition to the cocoa. Cinnamon, clove, jasmine, and sesame provide texture and detail to one of the best gourmands I own.

L’Etrog is another co-production by M. Vasnier and Sr. Flores-Roux. It is at the cologne end of the spectrum as the perfumers imagine the scent of 1175 Calabria, Italy as the local species of citron known as Etrog provides the early citrus brightness. In the background are the very light smells of the flowers around the Calabrian milieu. Vetiver provides the green contrast in the base. 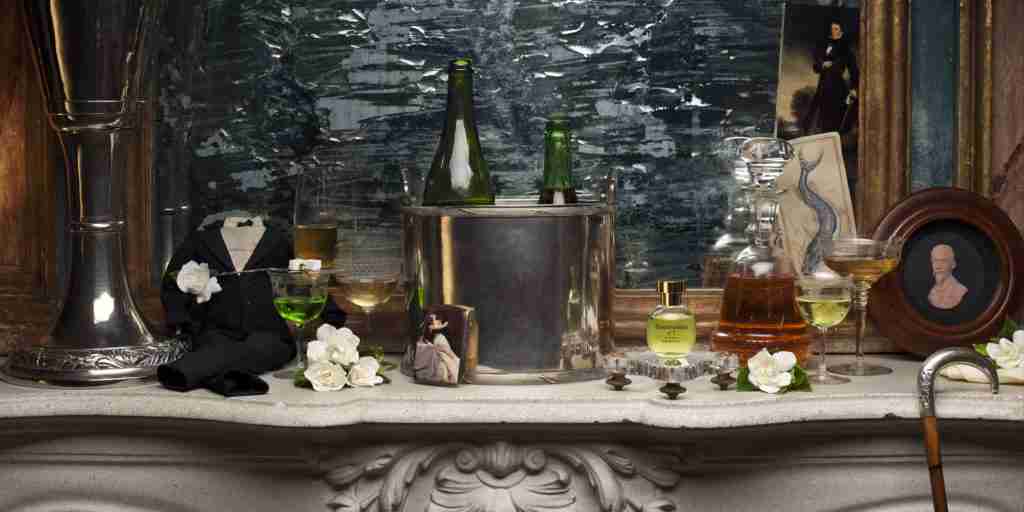 For Boutonniere No. 7 Sr. Huber asked Sr. Flores-Roux to imagine a group of young men at fin de siècle France in the lobby of the Opera-Comique in Paris. Their lure is the gardenia in their lapel. Sr. Flores-Roux captures the gardenia as it scents the air to capture attention. Using lavender to evoke the cologne the dandies would be wearing then a perfectly balanced gardenia accord, lush and green. It all ends on an expertly formed accord of a freshly ironed suit. Boutonniere No. 7 is a fabulously different take on gardenia.

The Architect’s Club is the Arquiste which most acts as a time machine. Set during 1930 Happy Hour at an elegant Mayfair club of the same name in London. Some of the Lost Generation burst into the room livening up the stuffy atmosphere. It opens with spice and wood paneled drawing room accords before M. Vasnier unleashes the gin-toting wild things into the mix. Things just pick up steam from there. M. Vasnier keeps the frivolity under control to make The Architect’s Club the best party in town.

Nanban is an East meets West fragrance set on a Japanese sailing ship in 1618 returning from their first contact with Mexico. Sr. Flores-Roux and M. Vasnier create a construct where osmanthus pushes against the spices of the New World. Myrrh and sandalwood provide serenity which is disrupted by coffee and leather. It ends as the ship sails into the harbor of home as the fir trees and frankincense welcome the crew home.

Arquiste is one of the best new brands of the last few years well worth the time to explore. Start with these five.